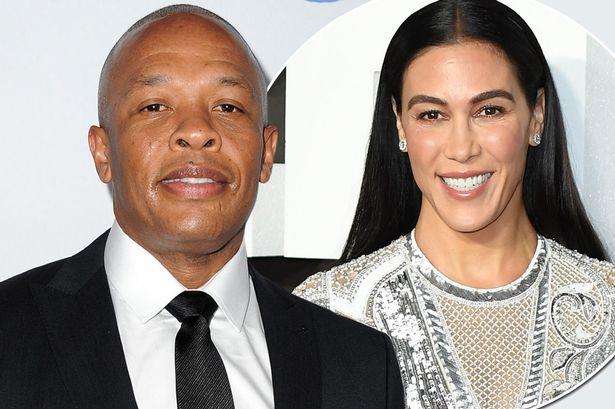 PAY UP. Dr. Dre has been ordered to pay Nicole Young $293,306 per month in spousal support. This figure is consistent with what he’s been paying already and is a fraction of the $2 million per month that Young asked for. 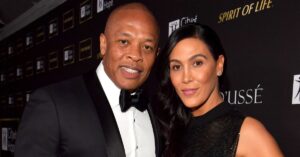 Dr. Dre will have to keep paying the massive amount to Young until she remarries or enters into a domestic partnership or the court determines that he is unable to afford this amount. The couple had a prenuptial agreement in place before marriage and Dr. Dre’s net worth is now over $800 million. Generally, when there is a long term marriage lasting over 10 years the courts can choose to overlook the prenup terms and order spousal support under California Family Code Law.