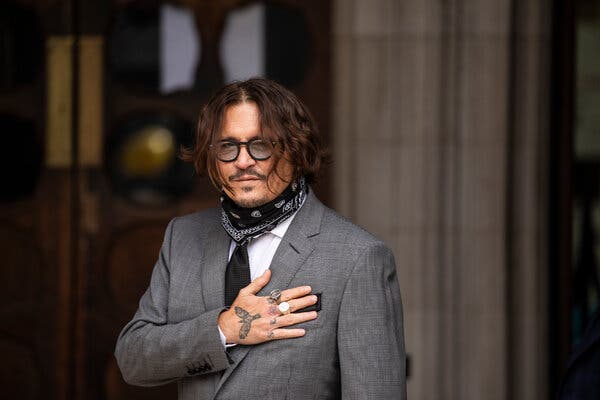 Depp has been dismissed.

Warner Bros.’ film chief, Toby Emmerich made the decision to sever ties with Johnny Depp.  The call was prompted by a U.K. judge’s dismissal of Depp’s defamation claims against Amber Heard in which he has been referred to as a “wife-beater.”

On November 5th, the London crew of Warner Bros.’ untitled third Fantastic Beasts, in which Depp would reprise his role as Gellert Grindelwald, were notified that Depp had been pulled from the shooting schedule. 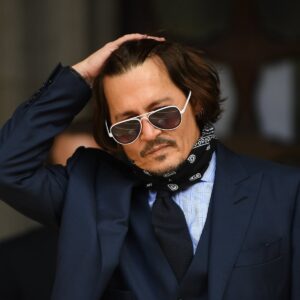 Major studios have become increasingly risk-adverse when it comes to #MeToo and domestic violence accusations.  Once Judge Andrew Nicol accepted Heard’s testimony, which was very detailed about Depp, Emmerich’s decision was rendered a fait accompli, and the studio opted to recast the role less than midway through.

Warner Bros. will still be required to pay Depp’s full salary.  Depp had a pay-or-play contract, which requires that he be fully compensated whether or not the film is made or recast.

There was also no morality clause in Depp’s contract. A morality clause is a term that prevents an employee from behavior that could be contrary to the ethos of the employer. This is common with many well-known actors like Depp.  Since Depp was not technically fired, but asked to resign, it is unclear what recourse this would have had if Depp refused.

What is your opinion on Warner Bros. decision?  For all your contract needs, please feel free to reach out to Carter Law Group.