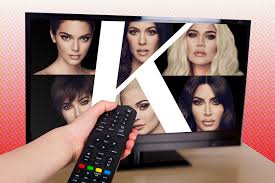 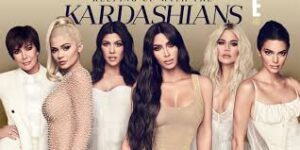 According to Page Six, a number of factors may have contributed to the family’s decision such as Kanye’s mental health, money, and the effects of Covid-19. Members of the family have posted the exact announcement on social media. No explanation beyond the announcement has been given. Allegedly, the Kardashian/Jenner family believe they can earn more money elsewhere.  There has been claims of the family looking to sell themselves to streaming services such as Netflix, Amazon, or Apple.

Insiders told PageSix, that the family expects to land a huge lucrative streaming deal within the next year and may start their own media company.” Time will tell what the future holds for the family. The 19th season will premiere this month on E!, however, there has not been a release date for the season finale of the show. It will premiere sometime in 2021. The finale is likely in 2021 to avoid breach of contract. E! nor the Kardashians have given additional details on the contract or the recent announcement. Their last paycheck was $170 million with E!

What are your thoughts. What do you expect one of the streaming services to pay them?