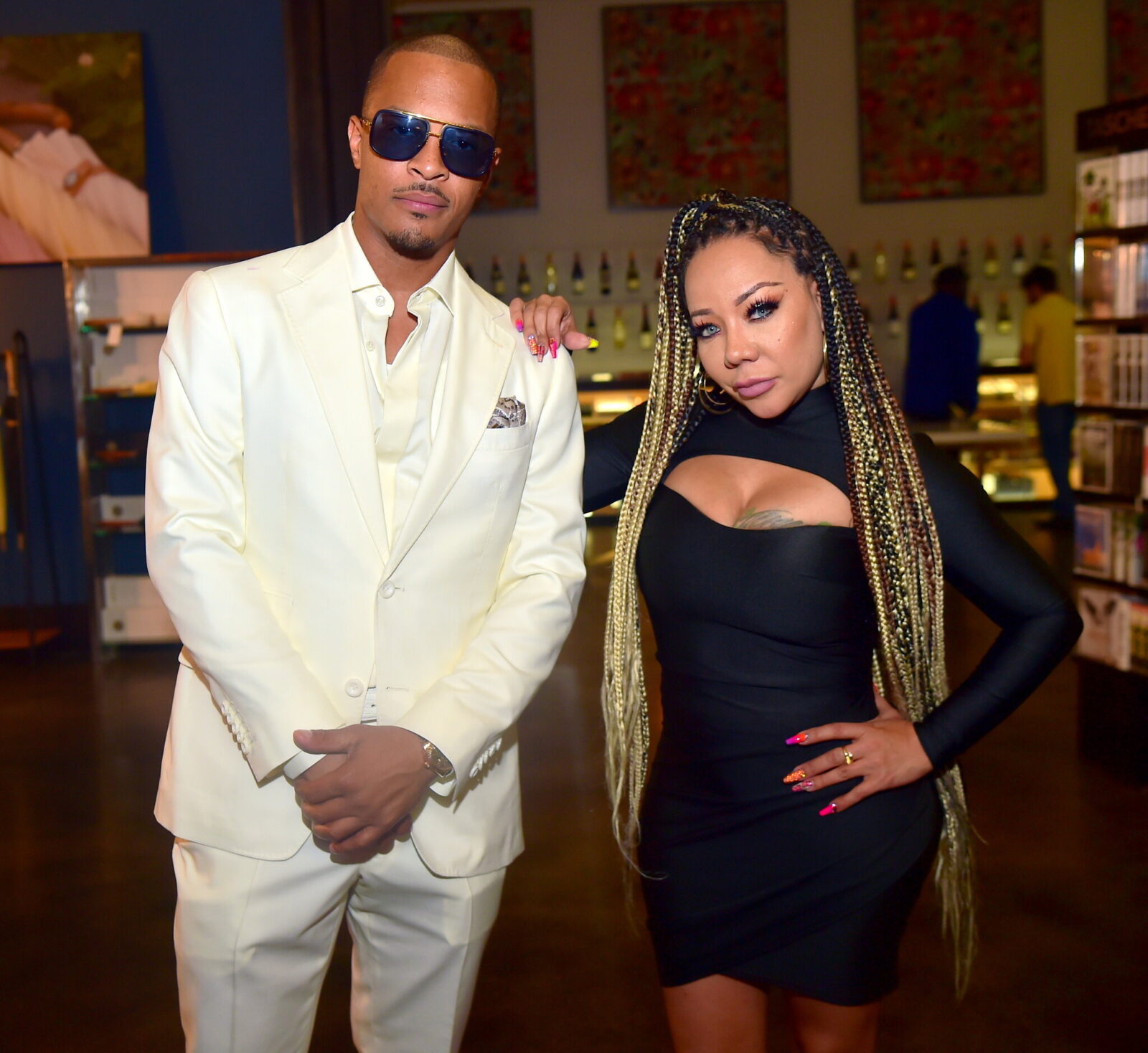 NO END IN SIGHT. A spokesperson for the Los Angeles Police Department confirmed to CNN Tuesday that there is an active investigation involving the rapper. 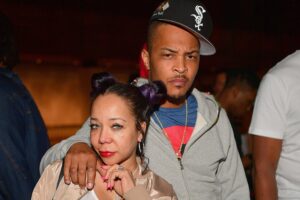 Steve Sadow, an attorney representing rapper Clifford TI Harris and his wife, singer Tameka “Tiny” Harris, says the couple have not been contacted by authorities regarding an investigation into sexual assault and abuse allegations levied against the couple.

The spokesperson did not address whether his wife, “Tiny,” is also the subject of the investigation.

The various complaints against the couple have now be filed in at least 3 states in causing California however police reports are filed all the time against people. Unless a warrant is actually issued for their arrest or a civil complaint is filed, the Harris’ have nothing to worry about.

Thoughts? Do you believe any of these allegations against Ti and Tiny?