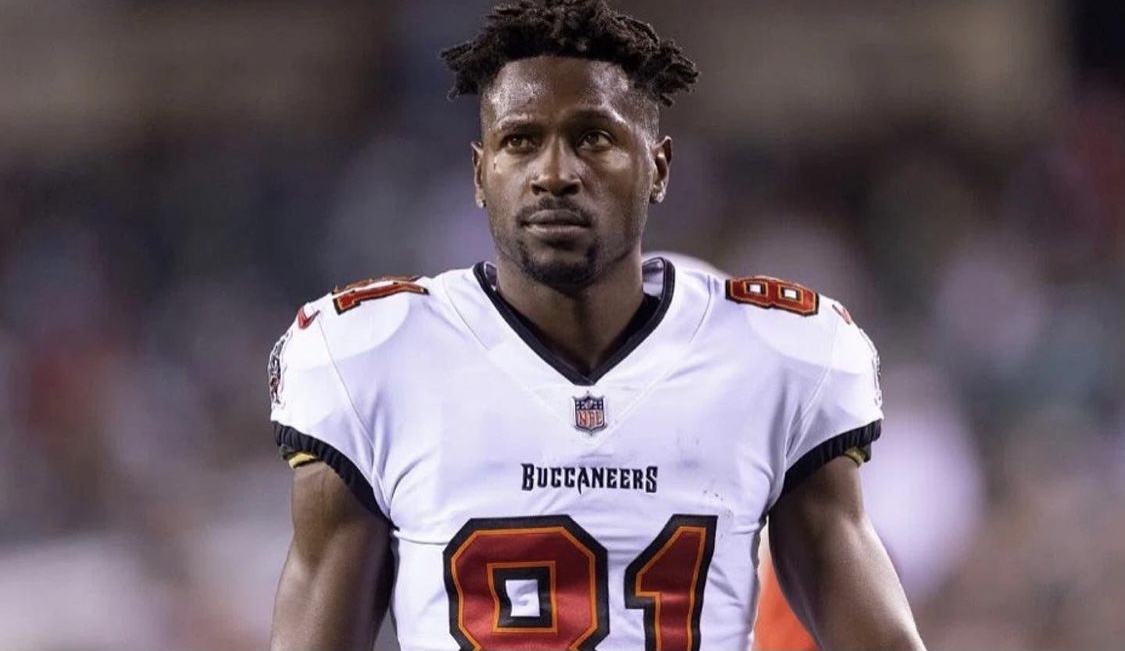 OUTBURST. #AntonioBrown outburst on Sunday not only cost him his career with the Buccaneers, but also a massive bonus.

The star wide receiver lost up to $1 million in contract incentives now that his season is prematurely over. Brown $1M in incentives broke down into three separate bonuses he could have received, each totaling $333,000. He needed eight more receptions, 55 more receiving yards, and one more touchdown for his big payday.

The 33-year-old signed a 1-year, $3.1 million guaranteed contract with the Bucs in April.

The receiver only played six games this season after sitting out with numerous injuries and serving a three-game suspension for using a fake vaccine.

Thoughts on why he really needed ended his career this way?