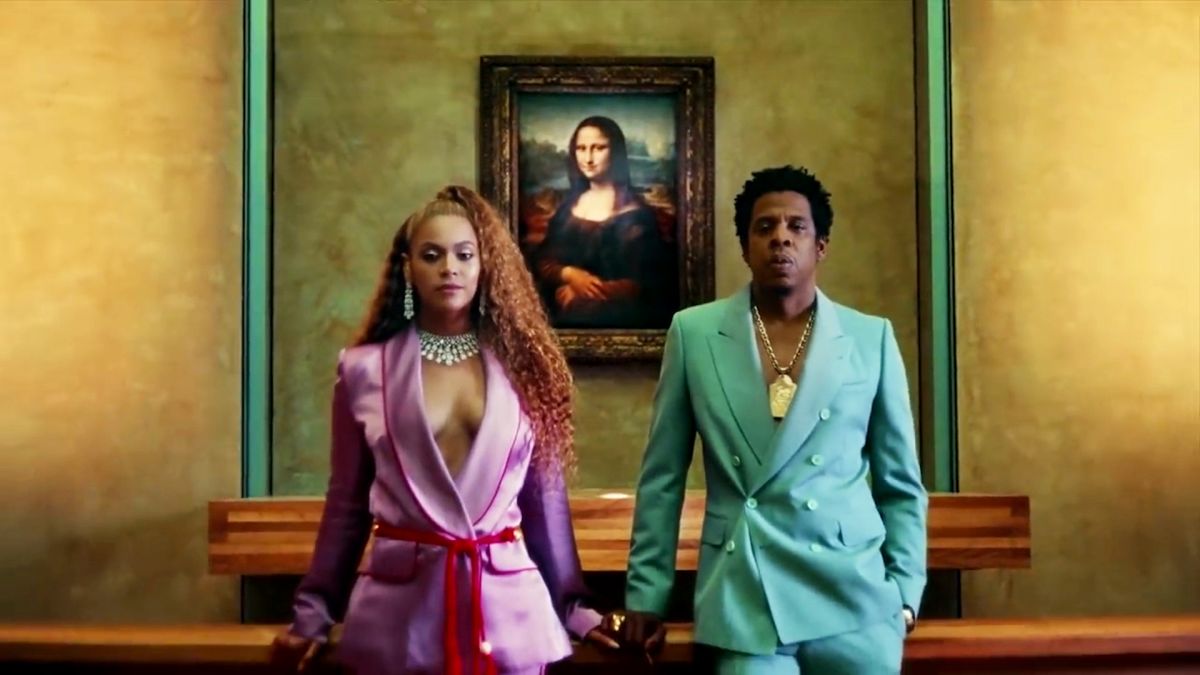 CREDIT WHERE CREDIT IS DUE.

Beyonce and Jay-Z are facing possible copyright infringement in Los Angeles for allegedly using a monologue voiced by a well-known Jamaican choreographer for their song “Black Effect.”

Plaintiff, Lenora Stines, was initially hired by the couple to help dancers for one of Beyonce’s and Jaz-Z’s videos, however, was later asked to record a monologue. She alleges that she felt “unconditional love” from the couple, and was promised that her contribution would only be used in a promotional video.

In the complaint, Stines describes the agreement she had to sign before her recording and that she was promised her monologue would only be used in the promotional video. When she inquired about sending a photo of the agreement to her son, an attorney in Florida, to review, she was explicitly told that she couldn’t.

The song “Black Effect” was released in 2018, and Stines was shocked and felt “violated” upon hearing the song. She filed her complaint in the United States District Court Central District of California seeking compensation for copyright infringement, right of publicity, and unjust enrichment.

To succeed in a copyright infringement action, the copyright owner, which would be Stines, must prove that there has been unlawful use, either directly or indirectly, of her copyrighted works. Here, Stines is claiming she only provided the right for her monologue to be used in a promotional video and not a song.

Do you think Stines will be succeed on her claim of copyright infringement?