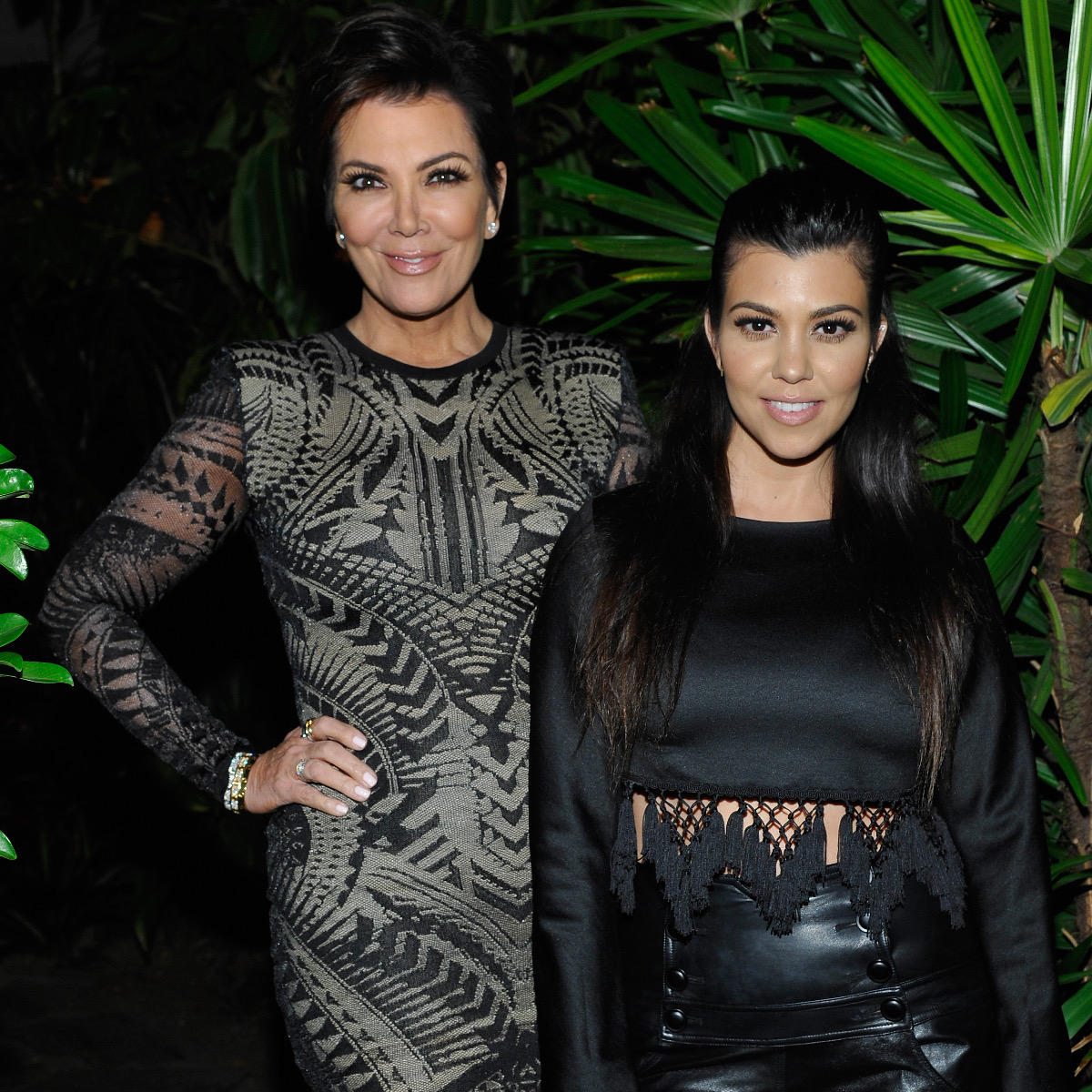 Their show may be ending but the drama ensues. 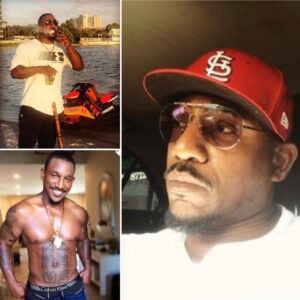 Kris’ attorney, Marty Singer, was quoted defending Kris and Kourtney, stating that they “…vehemently deny the completely false claims made by former security guard Marc McWilliams. His absurd allegations are clearly fabricated and are contrary to easily confirmed facts. Kris never acted inappropriately towards him.”

McWilliams specifically claims that that Kris perpetrated a “persistent and shocking pattern of sexual harassment and gender discrimination,” including “inappropriate” comments and touching beginning in May of 2017. He allegedly reported the conduct to his supervisors, Jenner and human resources between May 2017 and September 2018 but that no action was taken. McWilliams seeks damages for this improper behavior and for Kris’ response of “intentionally retaliating against” which eventually resulted in him being “wrongfully terminated” from her protection team. 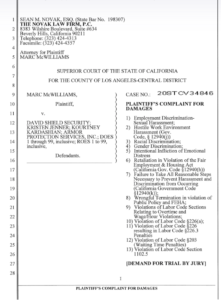 Singer counters this assertion by stating that in actuality “[t]he security company stopped assigning McWilliams to work there after the guard was repeatedly caught sleeping in his car on the job[, that] he never made any complaints to his employer about Kris until contriving this ludicrous claim a year later…[and that] Kris and Kourtney…intend to immediately sue McWilliams and his attorneys for malicious prosecution” once they “defeat this frivolous lawsuit.” Kourtney is not accused of any improper conduct in the complaint, even though she is named. 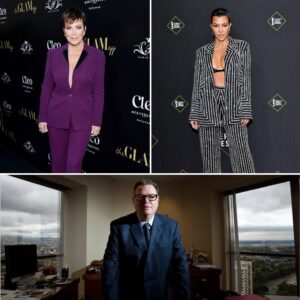 Kris and Kourtney’s claim for malicious prosecution would be brought against McWilliams on the grounds that his accusations are baseless and only pursued for the purposes of harassing or distressing them. Kris and Kourtney would need to prove that 1) McWilliams acted in bad faith or with malice, 2) without probable cause, 3) the action resulted in damage or injury to them and 4) the resulting proceeding led to a ruling in Kris and Kourtney’s favor.

Do you think Kris is guilty of harassing the bodyguard?