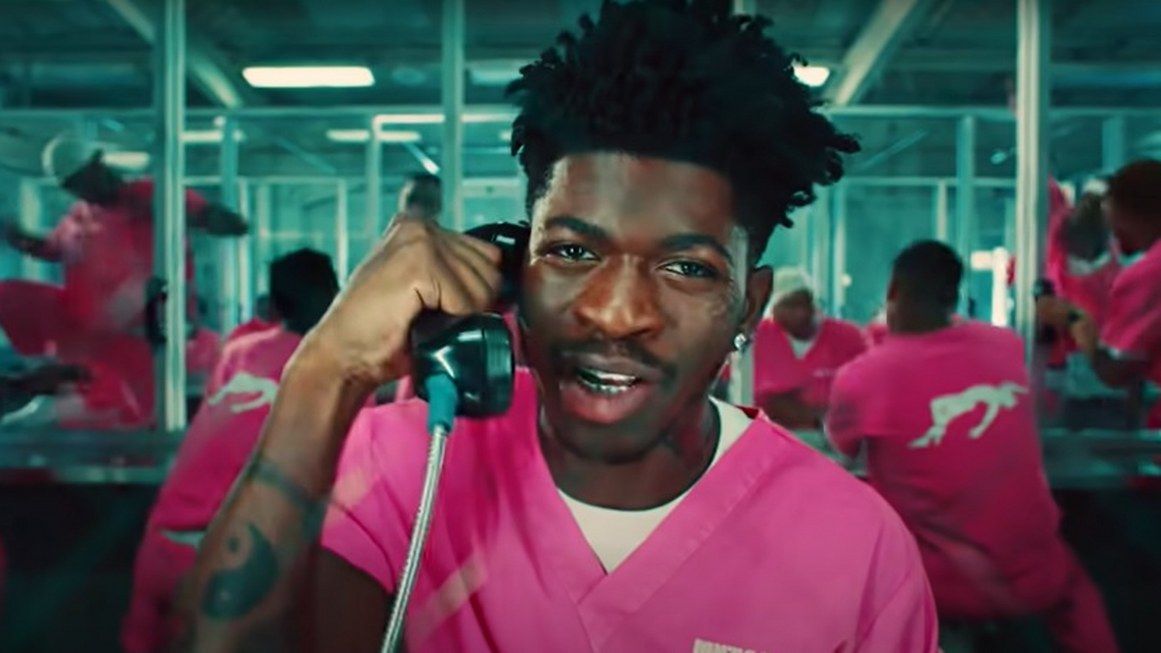 FREEDOM. Lil Nas X uses his new song ‘Industry Baby’ to raise money for bail reform. He is working with The Bail Project to raise funds to free people from pretrial detention. 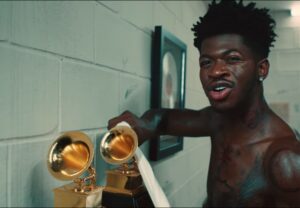 He is using the songs music video with a jail focus to advocate for much-needed bail reform.Lil Nas X’s promotion has raised close to $45,000. Cash bail demands have become a way for keeping people who don’t have funds behind bars. Bail funds will help defendants out of pretrial detention, it will cover the total bail, once the defendant has complied with the bail requirements the bail fund will get the money back and it can be recycled for a new defendant.

How much money will Lil Nas X raise?