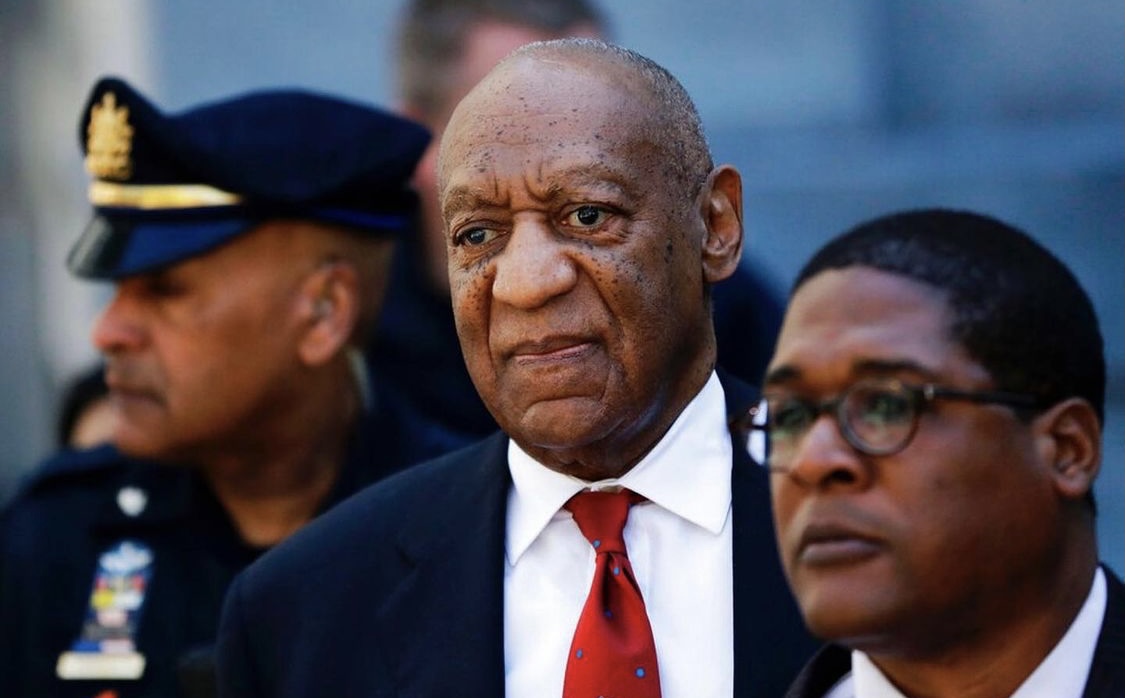 Killing a gnat with a bat.

Prosecutors in Pennsylvania announced Monday they’re appealing a court ruling in the case against #BillCosby to the US Supreme Court, arguing that a statement from a previous district attorney that they would not file charges against Cosby does not mean that charges would never be filed.

“The question presented to the Court is: ‘Where a prosecutor publicly announces that he will not file criminal charges based on lack of evidence, does the Due Process Clause of the Fourteenth Amendment transform that announcement into a binding promise that no charges will ever be filed, a promise that the target may rely on as if it were a grant of immunity?’ ” the release states.

The petition has not yet been officially received by the US Supreme Court.

Do you think the Supreme Court will take on the case?