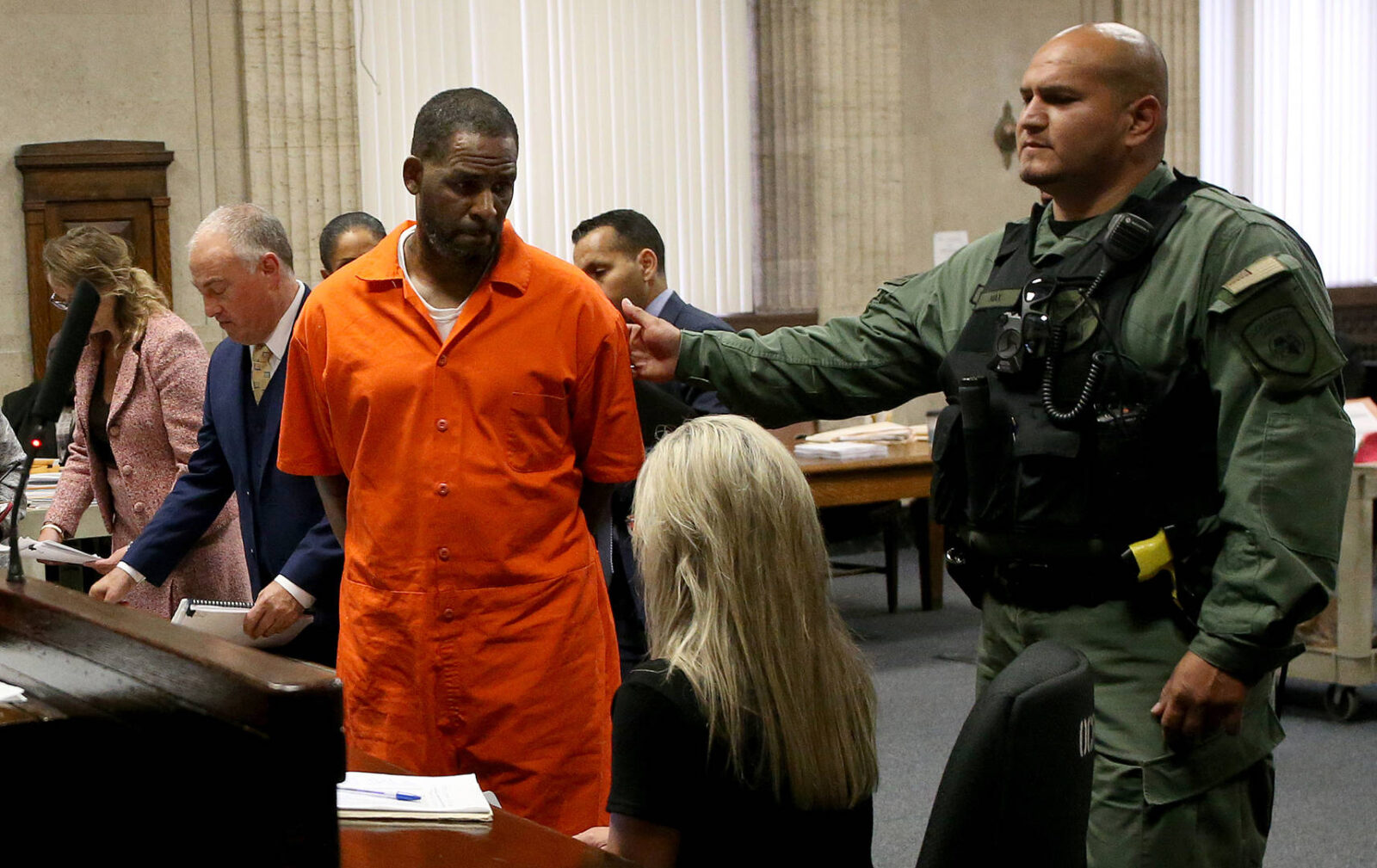 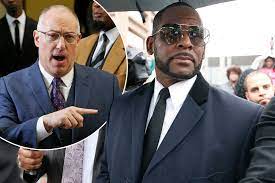 The lawyers stated it was “impossible” to work with the two new lawyers Kelly hired. Allegedly, the new lawyers do not have federal trial experience. This is just weeks before the R.Kelly’s sex-trafficking trial is scheduled to begin in Brooklyn federal court in August. Earlier this month, Kelly was denied bail after he argued that he needed to spend more time with his legal team before his upcoming trial.

Whats next for R.Kelly?