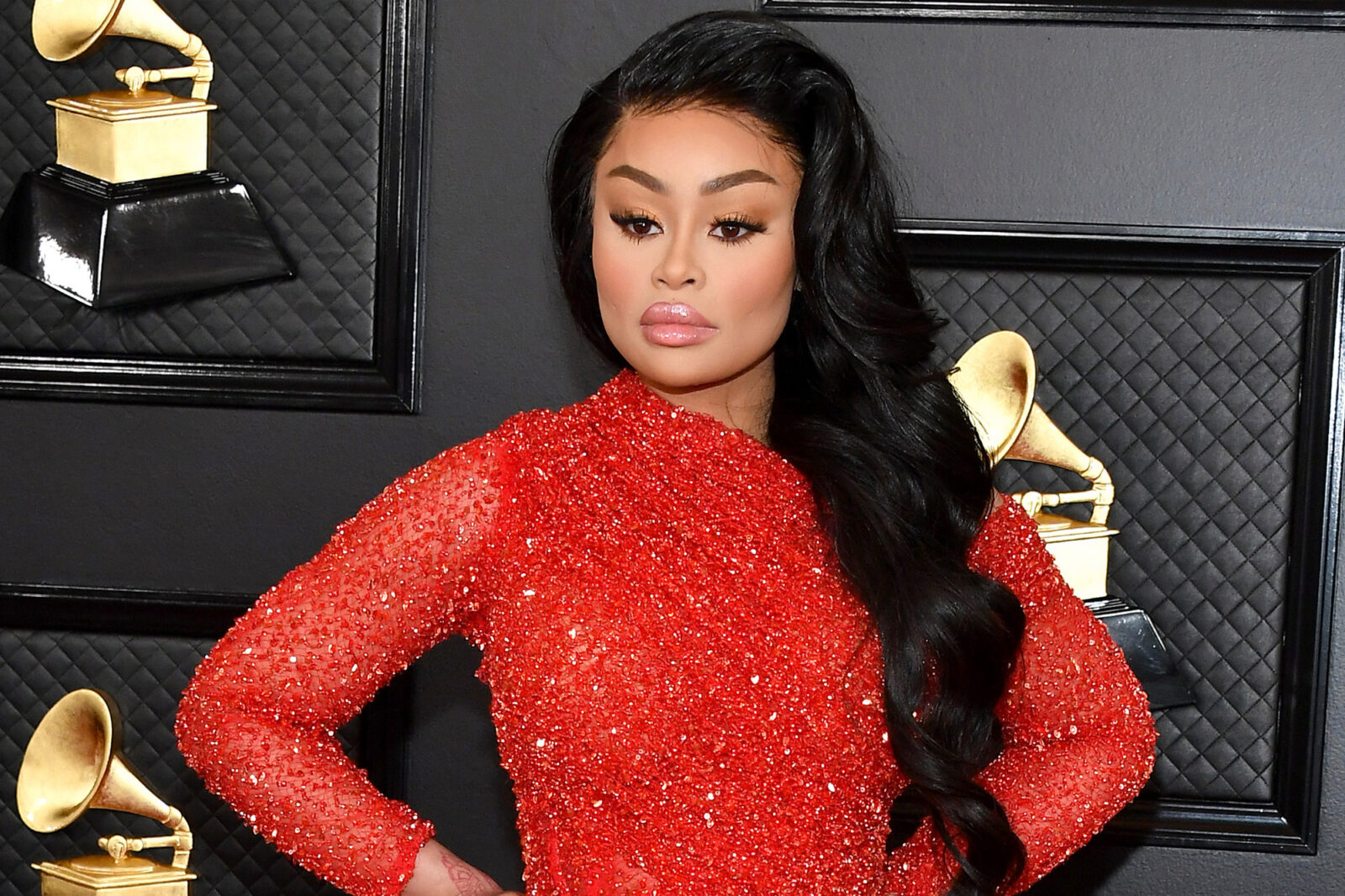 Blac Chyna has secured another victory in her ongoing legal battle against Kris Jenner and the Kardashians.

Chyna’s attorney, Lynne Ciani, told Page Six in a statement that a California appeals court ruled that Blac Chyna, whose real name is Angela White, is entitled to a jury trial in her defamation and intentional interference with contract case regarding the cancellation of her former E! show, “Rob & Chyna.” 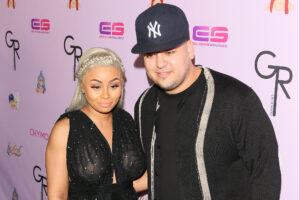 Three appellate judges agreed with the trial judge’s ruling that Chyna had submitted “substantial evidence” supporting claims against Kris Jenner, Kim Kardashian, Khloé Kardashian and Kylie Jenner. Chyna’s “evidence” reportedly proves that the family’s momager “lied” about her claims that “Chyna beat the s–t out of Rob’s face”. It was the same alleged lie Kris used to have the reality series canceled.

“Chyna also proved that, although Kris Jenner was the ringleader for the plot to get Season 2 of ‘Rob & Chyna’ canceled, Kim Kardashian West, Khloé Kardashian, and Kylie Jenner each separately defamed and intentionally interfered with Chyna’s contract for Season 2 — so all three daughters face a trial by jury for their illegal conduct against Chyna.” Ciani’s statement read. The trial is set to begin on Nov. 29, 2021, where Chyna is seeking “millions of dollars” in damages.

Do you think Blac Chyna will prevail in her case against the Kar-Jenners? Leave your comments below.