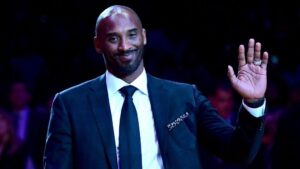 Vanessa Bryant, his widow, is the executor of the Bryant estate. Considering the recent news about her case for intentional infliction of emotional distress, the discussions regarding her interest in her assets earned from the death of her late husband will continue. She recently won a ruling in her lawsuit against Los Angeles County, whose officials had requested that she undergo an independent psychiatric evaluation to determine whether she suffered emotional distress from the leaking of videos and photos of the crash site. Magistrate Judge Charles F. Eick denied the county’s request, calling it “untimely.”

How do you think this investment will affect the Bryant estate?