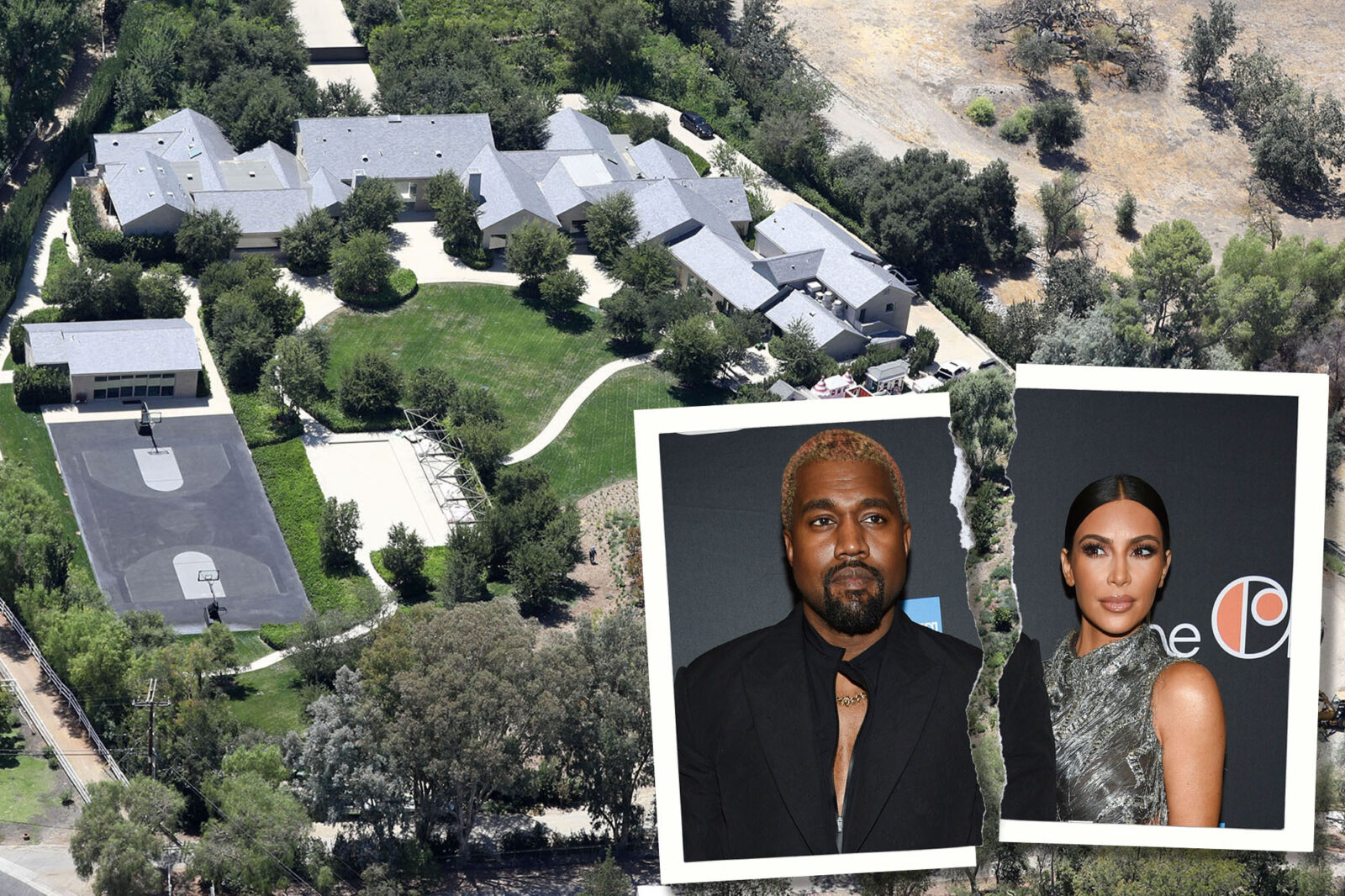 A day after Kanye West listed one of his Wyoming ranches, he also said goodbye to the Hidden Hills home he had shared with Kim Kardashian. New documents filed in the Los Angeles County Court Tuesday show that Kim will get the $60 million house they’d built together. Sources told TMZ that the estranged couple negotiated a buyout price for the property, on which they had constructed their dream abode from the ground up. They initially purchased the 5,000-square-foot Southern California mansion for $20 million in 2014 before gutting the existing structure, renovating it down to every last nail. In March, it was revealed that Kim was set to get the home, the design for which had been mostly dreamt up by Kanye, as their divorce proceedings continued amid rumors of a possible reconciliation. 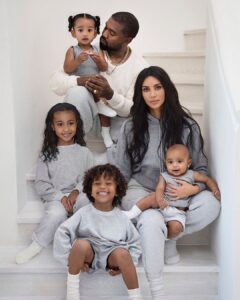 Couples going through a divorce must decide how to divide their property and debts—or ask a court to do it for them. Under California’s community property laws, assets and debts spouses acquire during marriage belong equally to both of them, and they must divide them equally in a divorce. (Cal. Fam. Code § 2581) Some couples are able to agree on how to divide all their property and debts, like deciding who gets the house in a divorce. Couples who can’t manage this will end up going to court to ask for a decision from an arbitrator or a judge. Here, unless it was said otherwise, it looks like Kanye and Kim’s lawyers were able to determine who was going to receive the home in a standard procedural manner.

Do you think Kim deserved to receive the hidden hills home?