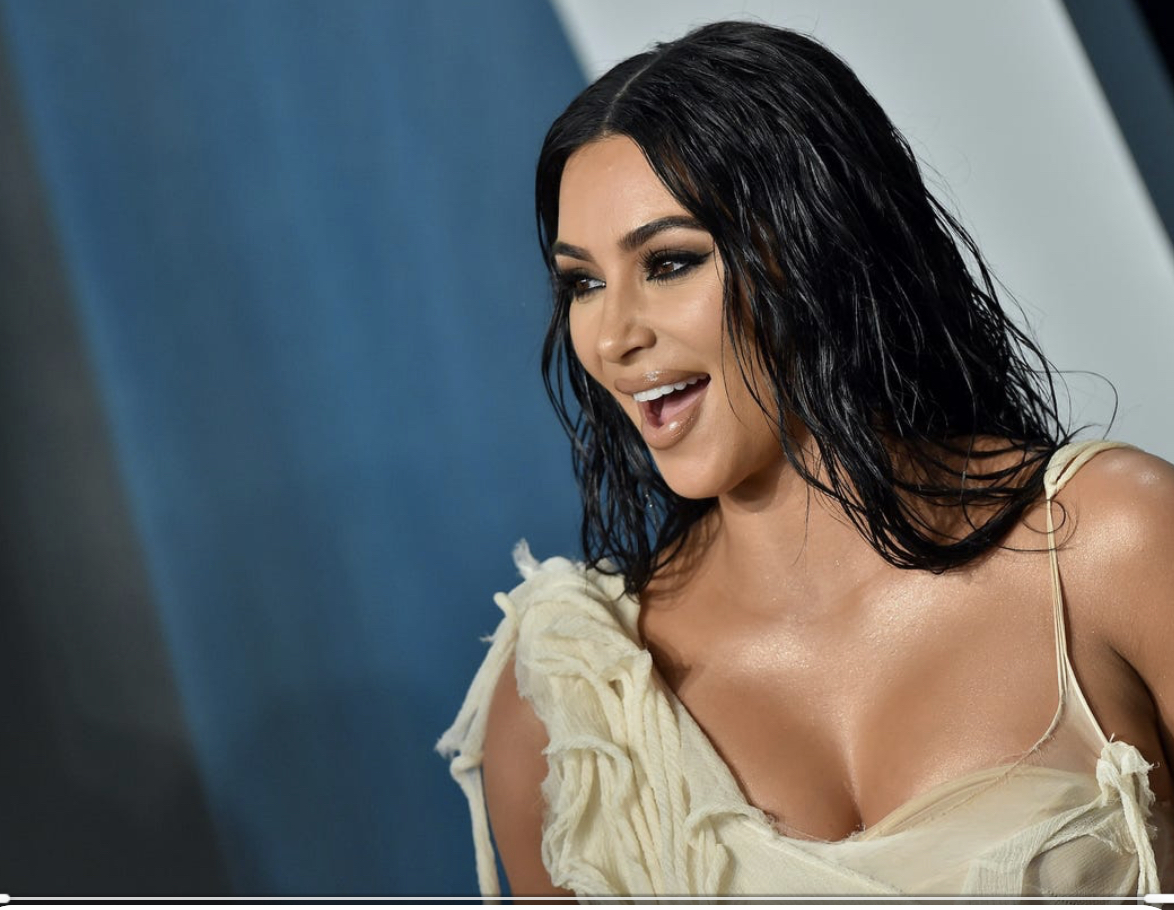 Adding to the Family Fortune.

Kim Kardashian may be the older sister, but it looks like she is following in the footsteps of her baby sister, Kylie Jenner, in the business world. It was announced earlier this week that Kim has sold part of her KKW beauty brand to Coty Inc, like Jenner did last year. 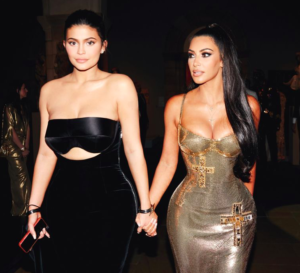 According to press release from Coty Inc., Kardashian only sold 20 percent of KKW beauty to the company for a whopping $200 million. The transaction calls for the company to further develop KKW Beauty into a global brand. The deal is set to close early next year but Kim’s husband, Kanye West, has already taken to social media to congratulate his wife on “officially becoming a billionaire” due to the deal.

We love you so much pic.twitter.com/Vvtgzodnah

Meanwhile, there hasn’t been any news on the relationship between Coty and Kylie Jenner after Forbes Magazine announced the youngest Jenner was not actually a billionaire (see earlier reported story). However, Seed Beauty, the company that helped launch Kylie’s beauty line, is now suing Coty Inc. for allegedly stealing trade secrets while investing $600 million in exchange for majority stake in Jenner’s company.  Seed has already been successful in gaining an injunction that would prevent former partner, Kim Kardashian, from sharing trade secrets with Coty in her upcoming deal. Seed claims that Coty’s investment in Kylie’s brand “was subterfuge to learn Seed’s confidential business methodologies”.

Do you think Coty’s relationship with either sister will be effected?