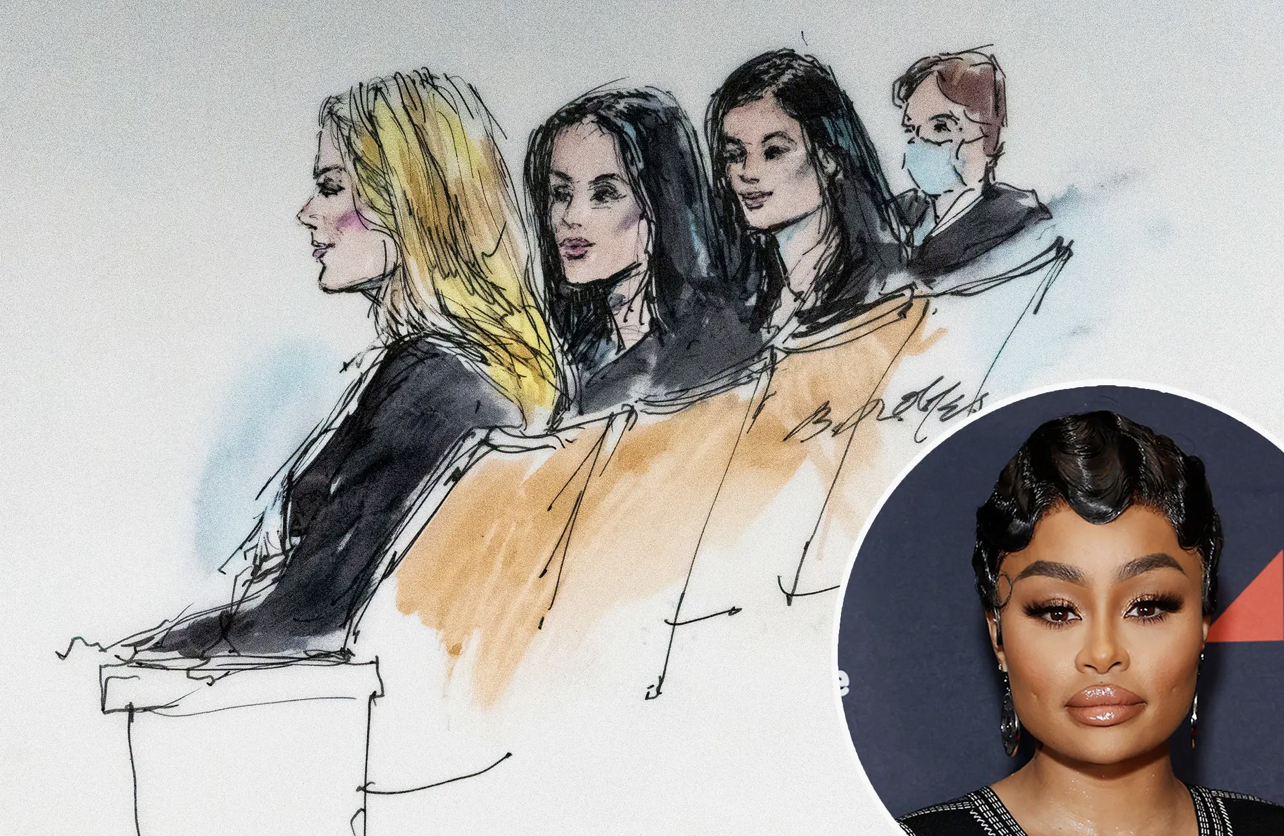 INTEFERENCE. Blac Chyna, whose real name is Angela White, alleges socialites Kim Kardashian and Khole Kardashian, their mother, Kris Jenner, and sister, Kylie Jenner, made false statements about her, causing her to lose considerable money from the cancellation of the “Rob & Chyna” show — a reality series the model appeared in with former fiancé Rob Kardashian. 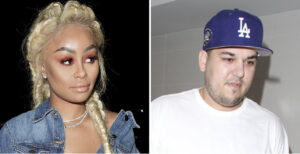 The lawsuit alleges defamation and interference with prospective economic advantage. She is suing for a little over 100 Million dollars (40 million loss earnings and over 60 million future earnings).

Chyna alleges the four women falsely claimed she physically abused Rob Kardashian while they were a couple. Rob Kardashian recently dropped a separate lawsuit where it was alleged she put a gun to his head and wrapped a chord phone charger chord around his neck.

Chyna maintains that E! would have gone forward with a second season of “Rob & Chyna” but for the allegedly false statements made against her by the Kardashian and Jenner women to network representatives in late 2016 and early 2017.

Ciani (attorney for Chyna) claimed that Kris, 66, messaged E! Network and Bunim/Murray producers the following day after the fight, allegedly calling Chyna “stupid” and “really ghetto” and suggesting they should “ditch the bitch.”

In the end, Rhodes alleged that the network canceled the show because Rob and Chyna’s relationship grew too toxic, which was something the network did not want to air. The family also wanted to protect Rob from further abuse, Rhodes said. Chyna was also paid a $100,000 “kill fee” and an additional fee.

Thoughts on if she will her defamation suit?