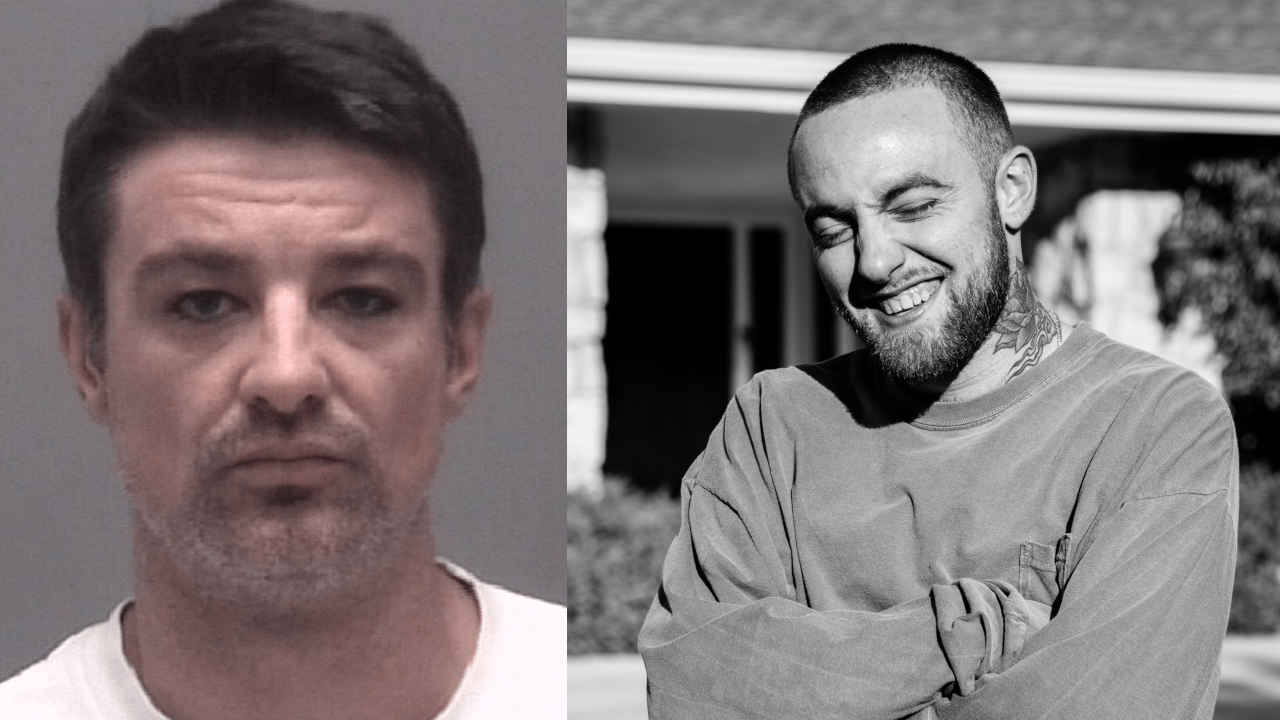 The rap world was shocked in September 2018 when news spread that rapper Mac Miller was suddenly dead from a drug overdose. As details later emerged, we learned that Miller’s cause of death was actually an accidental drug overdose due to counterfeit pills laced with fentanyl. There was constant discussion of whether the dealer intentionally did it and if he would be charged. Now, many questions are being answered as dealer Stephen Walter pleaded guilty in court this past Monday.

The charge that Walter pleaded guilty to was one count of distribution of fentanyl. Walter’s other charge, conspiracy to distribute a controlled substance, was dropped as a part of plea deal negotiations with prosecutors. Walter is the third man arrested in connection with Miller’s death, along with Cameron James Pettit (the one who actually sold the drugs to miller) and Ryan Reavis (the “runner” of the drugs).

Walter’s plea agreement stated that he knew that the pills “contained fentanyl or some other federally controlled substance” and knew they would be given to Pettit. It also stipulates that Miller “would not have died from an overdose but for the fentanyl contained in the pills.”

Stephen Walter now faces up to 20 years in prison and a fine of up to $1 million for his role in Mac Miller’s death.