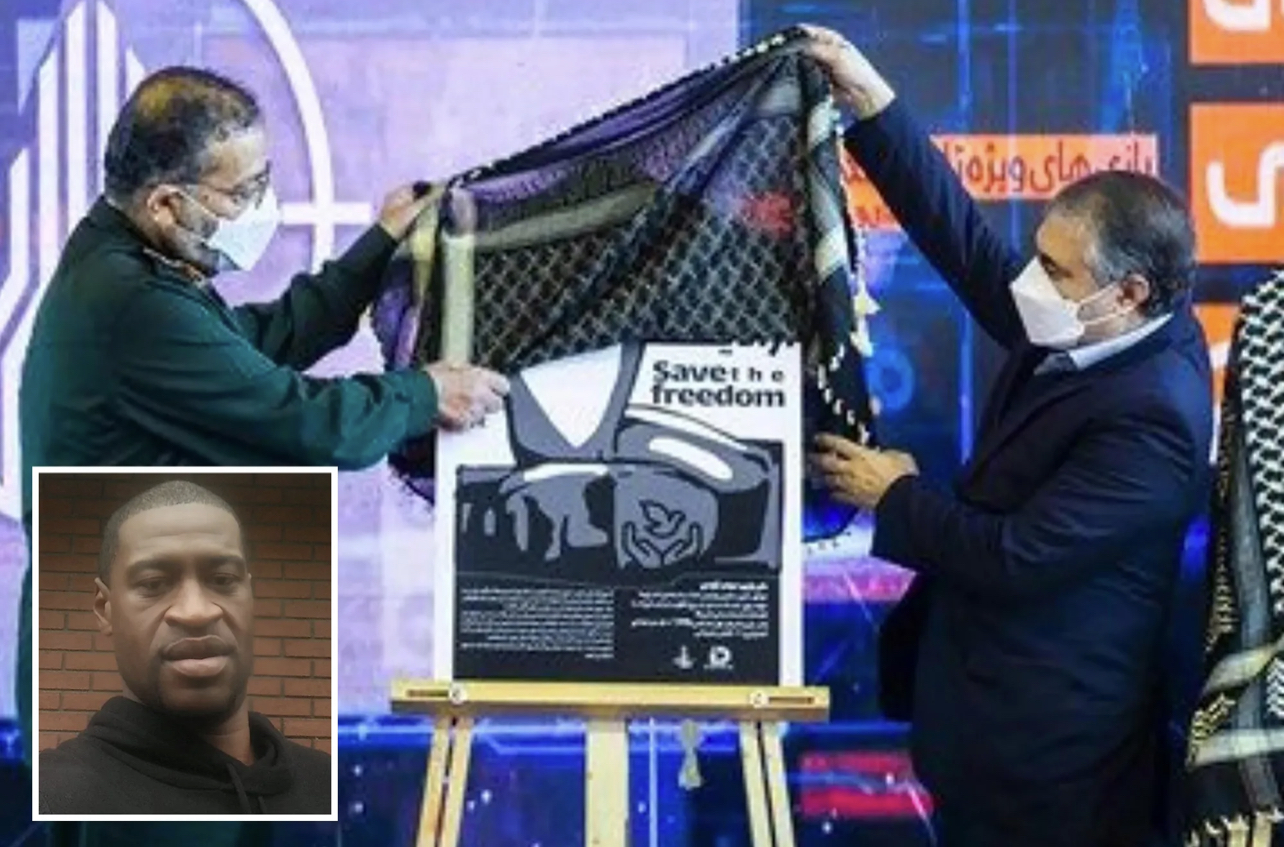 GROTESQUE. Iranian game developers launch a George Floyd video game as an attempt to cash in on the tragedy. The video game uses Floyd’s likeness without permission, this is different than infringement  of his trademark.

The video game is named “Save The Freedom,” based on the killing of Floyd, in Minnesota in May 2020, an incident that prompted protests around the world. The objective of the game is to save Floyd’s life.

California Civil Code provides that it is unlawful, for the purpose of advertising or selling, to knowingly use another’s name, voice, signature, photograph, or likeness without that person’s permission. The video game developers have used Floyd’s identity in a grotesque attempt to exploit his likeness for monetary gain without the permission of his estate. This is different than infringement of a trademark. A trademark identifies a commercial source of goods and services, the use of likeness protects and identifies a single person.

Should the video game developer be sued for right of publicity?