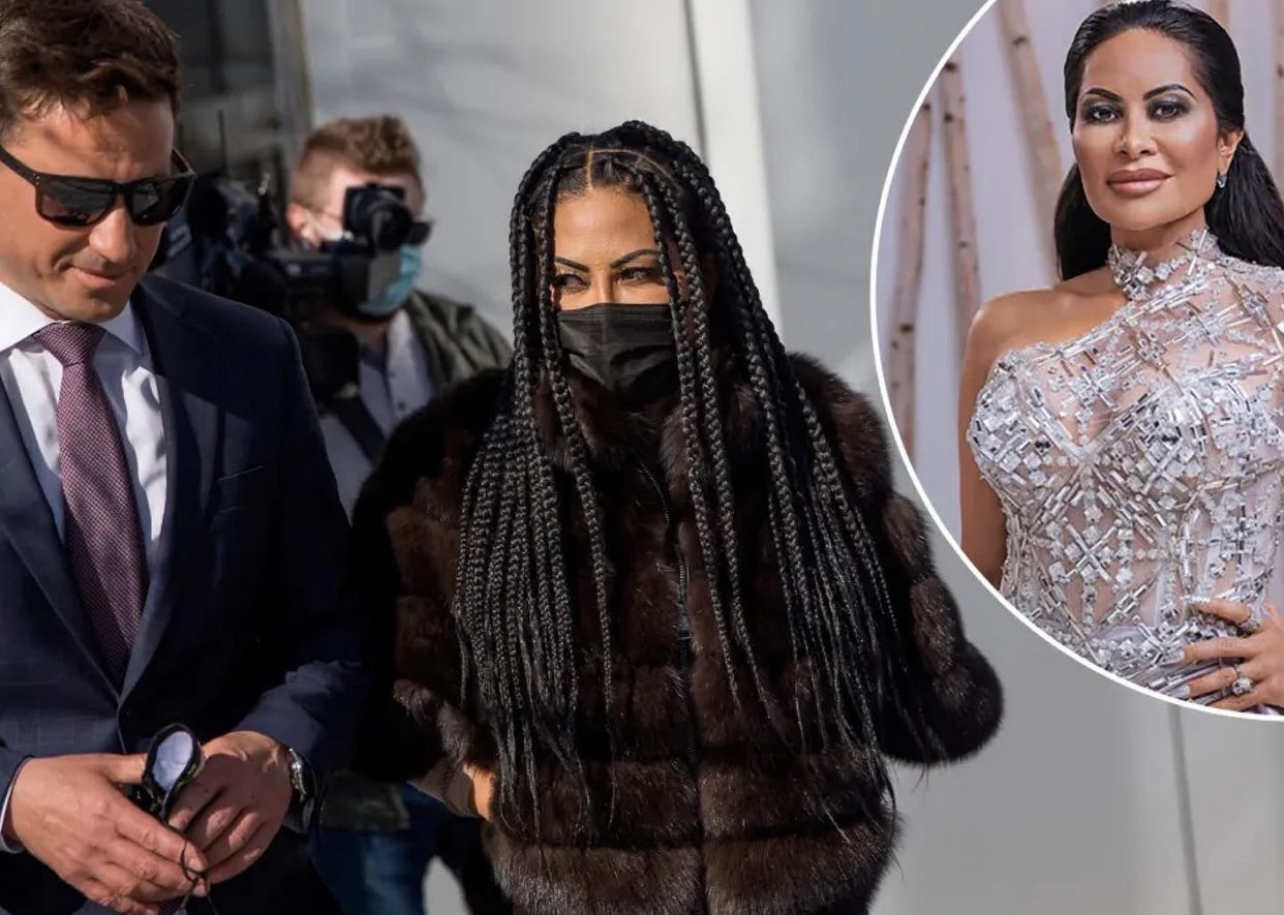 FOLDED. Jennifer Shah is a cast member of RHOSC pleaded guilty Monday to defrauding hundreds of victims, including some elderly, in a years-long telemarketing scheme. 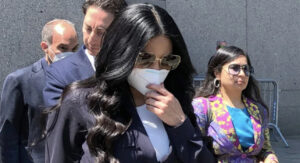 Shah, a polarizing member of the “Real Housewives” franchise, pleaded guilty to one count of conspiracy to commit wire fraud. According to a plea agreement, federal sentencing guidelines range from 135 months to 168 months, or 11 to 14 years, in prison. The guidelines are only advisory, and the judge could depart from them when he sentences her later this year.

“I knew this was wrong, I know many people were harmed, and I am so sorry,” Shah told the judge.

As part of a plea agreement, Shah will pay $6.5 million in forfeiture.

Thoughts on her guilty plea?