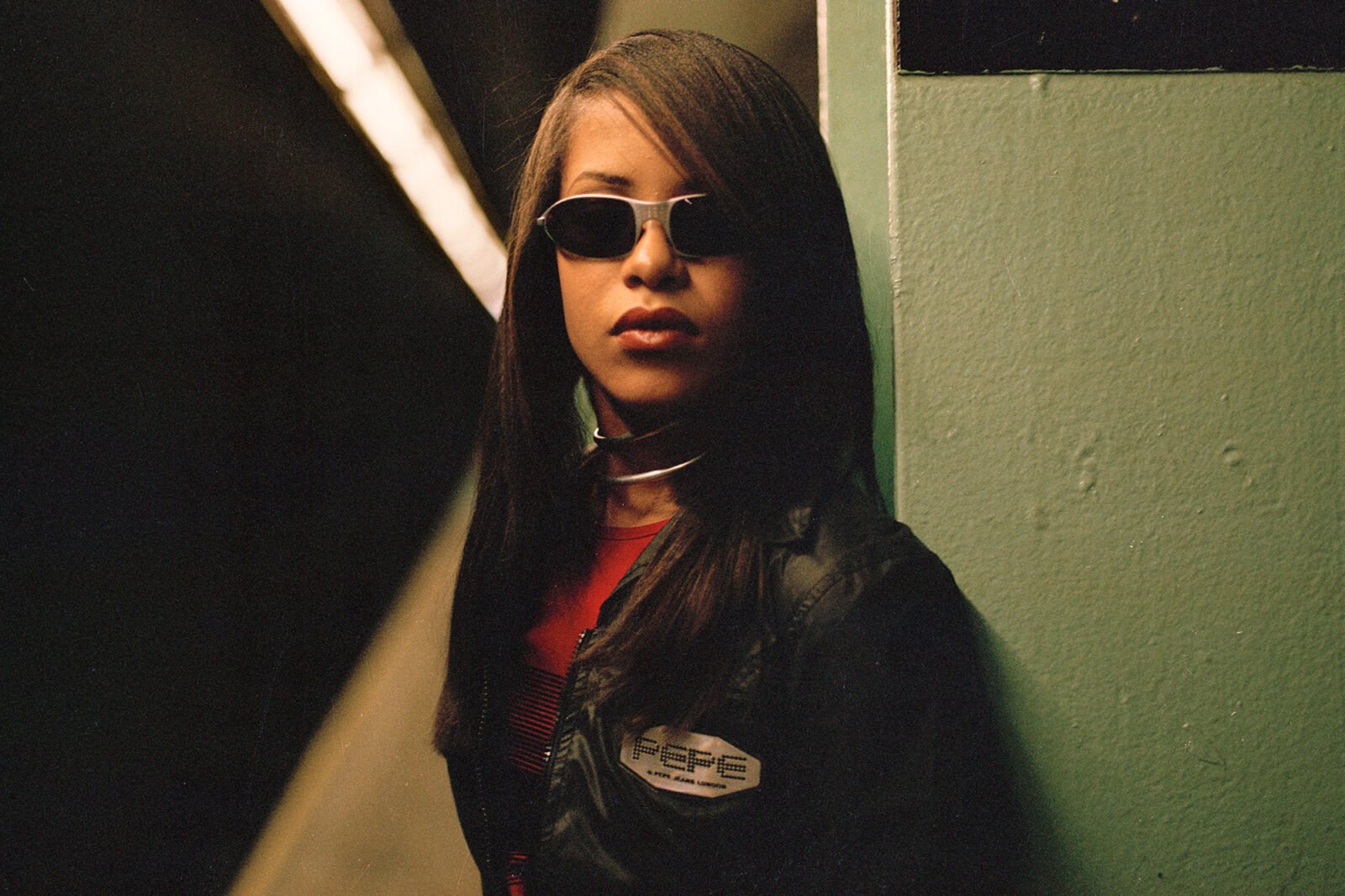 At long last, we can feasibly listen to the defining R&B artist of the 1990’s.

After 25 years, the five-time Grammy-nominated superstar Aaliyah’s catalog is now being re-released for the first time across streaming platforms via a partnership with Blackground Records 2.0 and EMPIRE. Her Uncle and former manager, Barry Hankerson, who is also overseeing Blackground Records 2.0.  allegedly blocked the releasing of the discography. Including in the release is her debut studio album, “One In A Million”, and most recently her third and final album “Aaliyah”. The singer died on August 25, 2001 at the age of 22 in a plane crash that also took the lives of eight others as they traveled back from filming her music video in the Caribbean. Fans have long complained about the lack of availability of her music as her legacy as the “Princess of R&B” and “Queen of Urban Pop”  have endured for longer than her tragically short life. 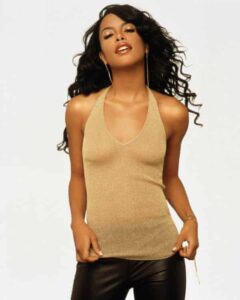 Issue’s like Aaliyah’s can occur often in the music industry. As a musician, you are a creator whose works automatically become copyrighted once they are documented through recording or writing. Copyright is a form of intellectual property that is owned by its creator, i.e. the musician. Copyright ownership rights give control over who can reproduce, distribute, perform publicly, display and create derivatives of a work. These ownership rights can be fully transferred and assigned to others. These individuals can be granted licenses to use your music, typically in exchange for a payment called royalties. When releasing a record, labels want to have control or ownership of the ‘sound recording’ of a track.  This is normally in the hands of the performing artist and producer.  They assign these rights to the label in exchange for royalty payments, which are called the artist royalties, and in cases where a producer is also owed monies, there are producer royalties. In order to release a record, labels need to have control or ownership of the ‘master recording’ of a finished record which is in the hands of the performing artist and the record producer. They can assign the ‘sound recording copyright‘ over to the label, in exchange for royalties. The label pays these royalties directly to the performing artist and producer, however, the producer royalty is sometimes paid out of performer’s royalty, as it can be argued that this has been part of the ‘recording costs’ and should thus be covered by the artist and not the label. Record labels are notorious for taking advantage of artist’s royalty deals so it is important for them to have an attorney who is looking out for their best interest.

Are you excited to hear Aaliyah’s music again or for the first time?