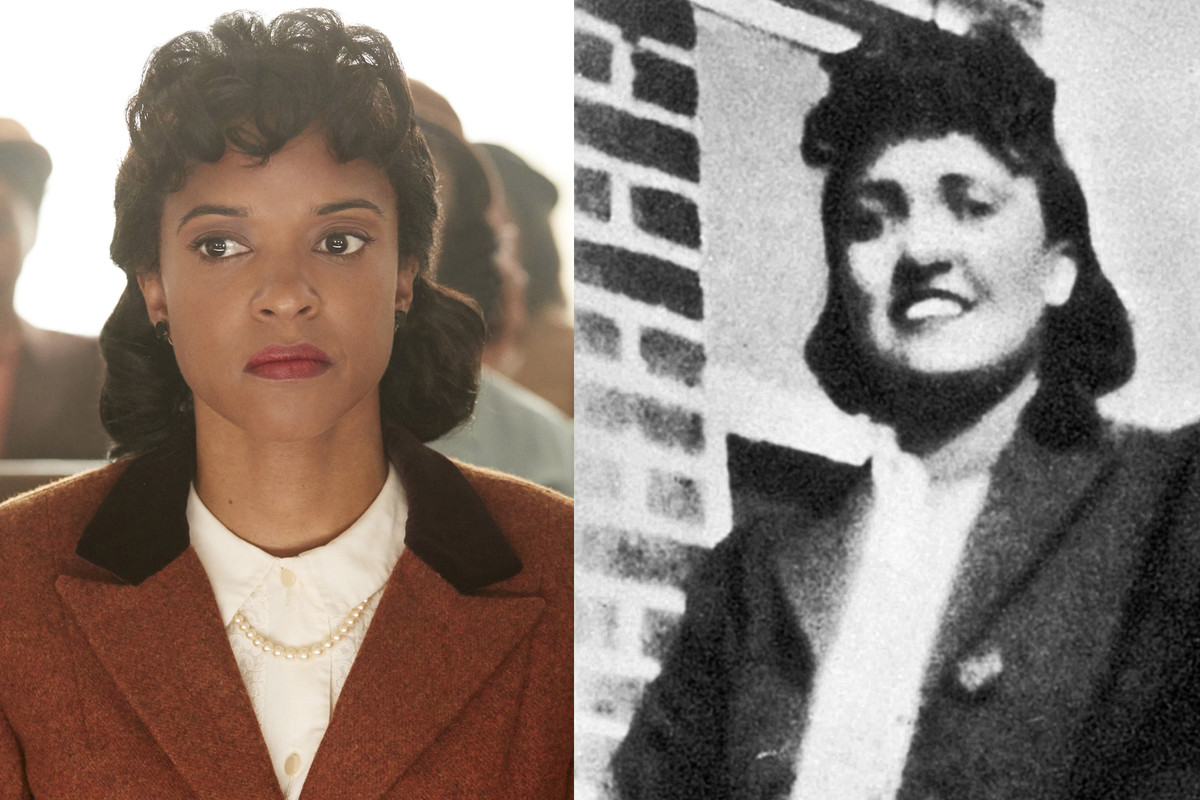 The estate of Henrietta Lacks, whose story was told in an HBO movie written by Oprah Winfrey, is attempting to get justice for their late family member by filing suit against Thermo Fisher for the nonconsensual taking and use of her cells. While the movie adaptation mostly focused on Lacks’ daughter Deborah, this suit is all about getting justice for Henrietta and holding a “a racially unjust medical system” accountable. 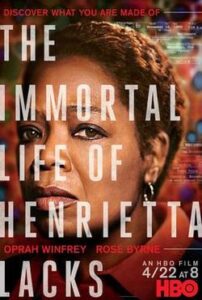 Cells known as HeLa cells (named after the first two letters of Lacks’ first and last name) were taken from Lacks’ body without her consent or knowledge. Henrietta’s cells amazed doctors, being that they were able to double and stay alive in conditions outside the body that other cells would have died in.

These cells were later mass produced, and used to study various effects on the growth of cancer cells without actually experimenting on humans.

Now, Lacks’ estate is asking the court to order the bio-company to “disgorge the full amount of its net profits obtained by commercializing the HeLa cell line to the Estate of Henrietta Lacks.” Her Estate is also seeking a permanent injunction to stop Thermo Fisher from using the cells without the Estate’s permission. 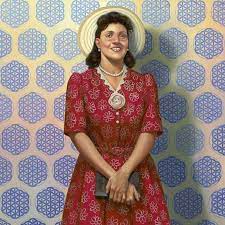