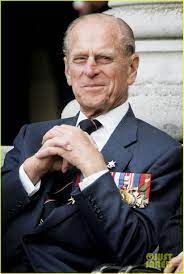 Farewell. Britains longest serving royal, Prince Philip, has passed away at 99. He was known for his easygoing humor, wardrobe and sometimes startling frankness. 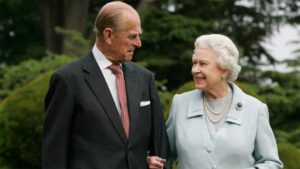 Despite never being crowned king Prince Phillip played an important role behind closed doors, supporting the Queen. The Buckingham Palace statement stated “His Royal Highness passed away peacefully this morning at Windsor Castle. Further announcements will be made in due course. The Royal Family join with people around the world in mourning his loss.” Philip is survived by the Queen and their 4 children (Prince Charles, Princess Anne, Prince Andrewand Prince Edward), 8 grandchildren (including Prince William and Prince Harry), and 8 great-grandchildren.