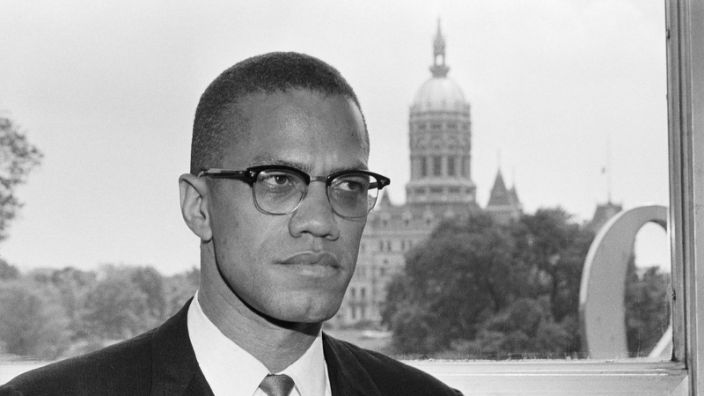 Discovery. Malcom X’s family claims a new letter reveals NYPD and FBI conspired his murder. His family demands his murder case be reopened in revelation of new evidence. His murder has also been relived through the new documentary on Netflix called “Who Shot Malcolm X?” 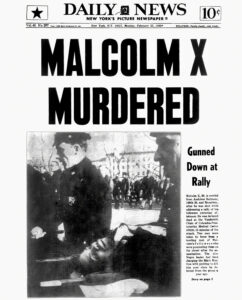 A letter written by former NYPD undercover officer Raymond Wood on his deathbed allegedly claims he was instructed by his bosses to arrest Malcom’s bodyguards leading up to his assassination. He states that if the bodyguards were not arrested they would have been guarding the doors at the Audubon Ballroom. The NYPD and FBI planned this so the people who assassinated Malcom could easily get inside armed. The family of Malcom wants the case to be reopened and the evidence examined. Civil rights Attorney Ben Crump is representing the family and is working on getting restorative justice. Malcom X was shot 21 times by three men.

Do you think the police will open back his case in light of this new evidence?