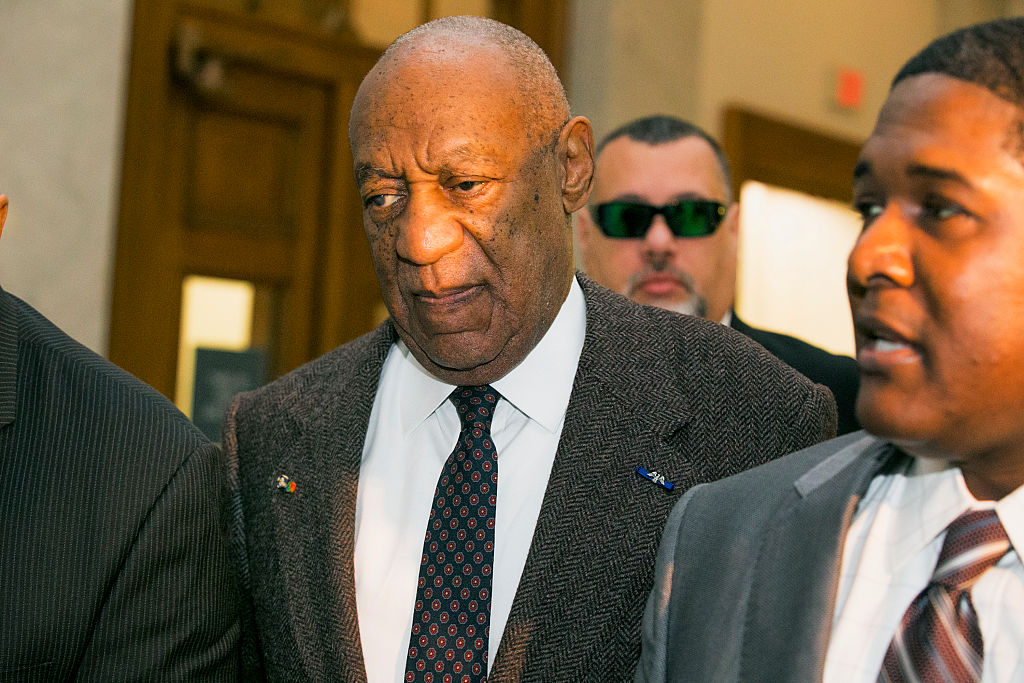 DEPOSED. Bill Cosby denies molesting a 16 year old teen at the playboy mansion 50 years ago in a taped deposition. He states he did not ask age before having intercourse. 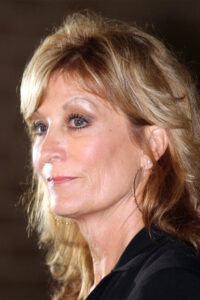 In a taped deposition from 2015 Cosby denies having sexual intercourse with a 16 year old Judy Huth. Huth alleges he met and her friend at a park in 1975. She claims Cosby forced her to perform a sex act inside the Playboy mansion game room. Huth’s attorneys played snippets of Cosby’s 2015 deposition for the jury. Huth is suing Cosby for sexual battery and emotional distress.

In prior depositions, Huth said she was 15 when she was molested by Cosby, but changed her testimony this week and said she was actually 16-years old. She states she didn’t tell her family about the abuse because Cosby is a black man. She further claims she has emotional distress since her son turned 15, it takes her back to the incident with Cosby in 1975.

Under California Penal Code to find someone guilty of sexual battery you must prove a person touched an intimate part of another person while that person is unlawfully restrained by the accused or an accomplice, and if the touching is against the will of the person touched and is for the purpose of sexual arousal, sexual gratification.

Will Huth win on these allegations?