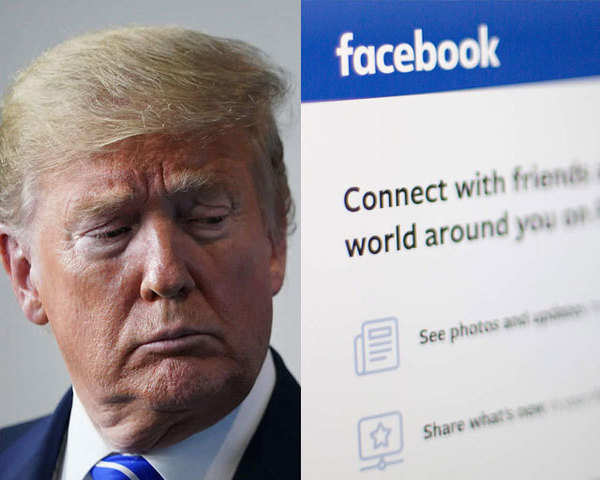 Facebook removed a post from President Trump in which he falsely claimed that Covid-19 is less deadly than the seasonal flu.

Facebook spokesperson Andy Stone confirmed the company removed the post on Tuesday for breaking its rules on Covid-19 misinformation. 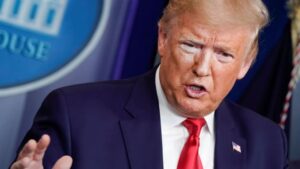 Back in August, both Facebook and Twitter removed an additional post by Trump for containing a false claim that children are “almost immune” to the virus.

Did you see any of these posts? What have your thoughts on Covid-19 been throughout this pandemic?