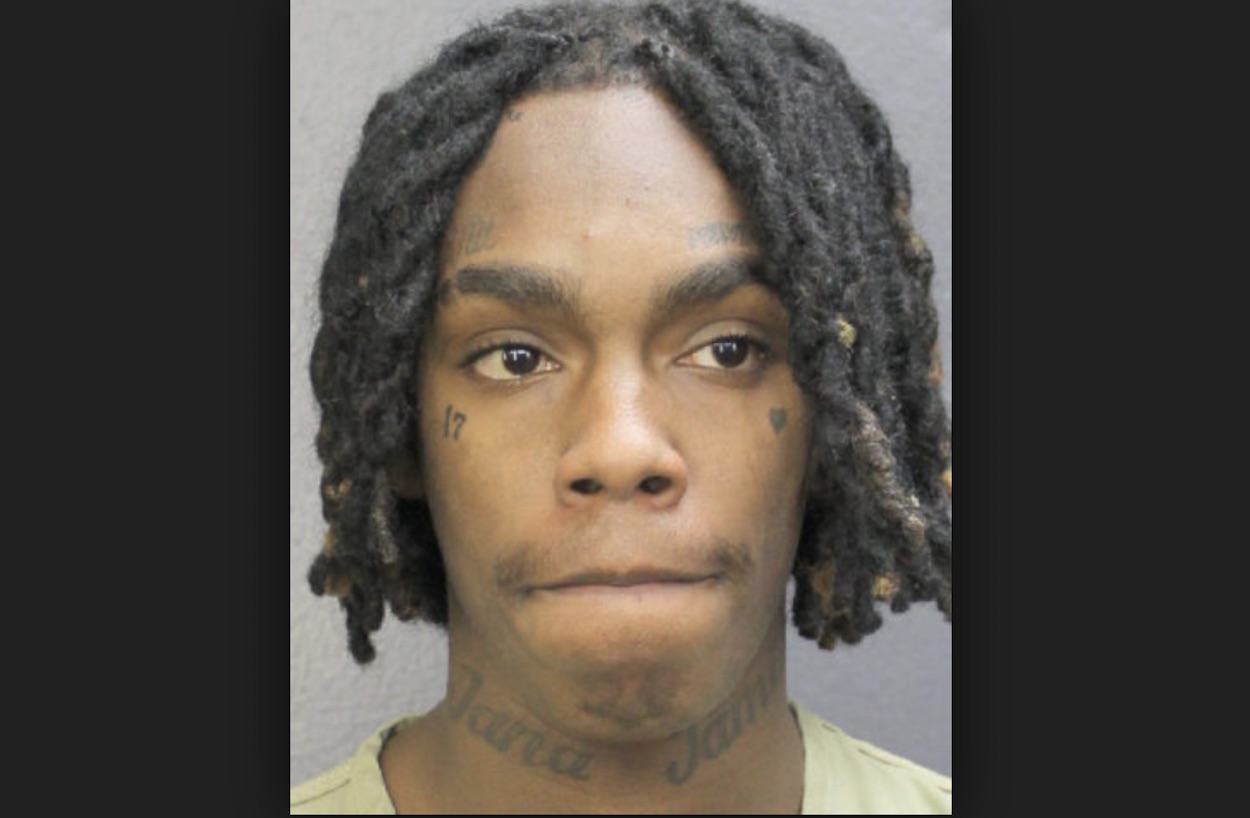 YNW Melly awaits trial in his double murder case while being jailed in South Florida. However, Melly claims he is should be allowed to post bond until trial as he voluntarily turned himself in. 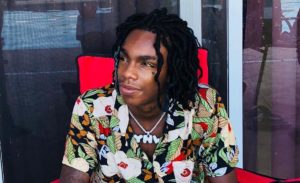 According to TMZ and other news outlets, Melly has filed documents requesting release on bail while he awaits trial. He is facing two counts of first-degree murder in South Florida for shooting and killing two men in a “staged drive by.” Allegedly there is no murder weapon, no witnesses tying him to the shooting, no DNA evidence, and no motive as of now. Nevertheless, prosecutors are seeking the death penalty as they allegedly have proof beyond a reasonable doubt the rapper has committed the murders. Yet, Melly believes he should be let out on bail as he voluntarily turned himself in upon learning about the charges he was facing. He is insisting he is not at flight risk since he chose to surrender instead of running from the police, he is born and raised in South Florida and his family lives there.

Given the rapper is facing two counts of first-degree murder which is a capital crime carrying a penalty life imprisonment or death, the chances of him getting bail are real slim to none. Bail rights are generally not granted in such cases. Nonetheless, the judge may consider aspects such as how long he has lived in the area, and whether he has family in the area before approving or denying bail.