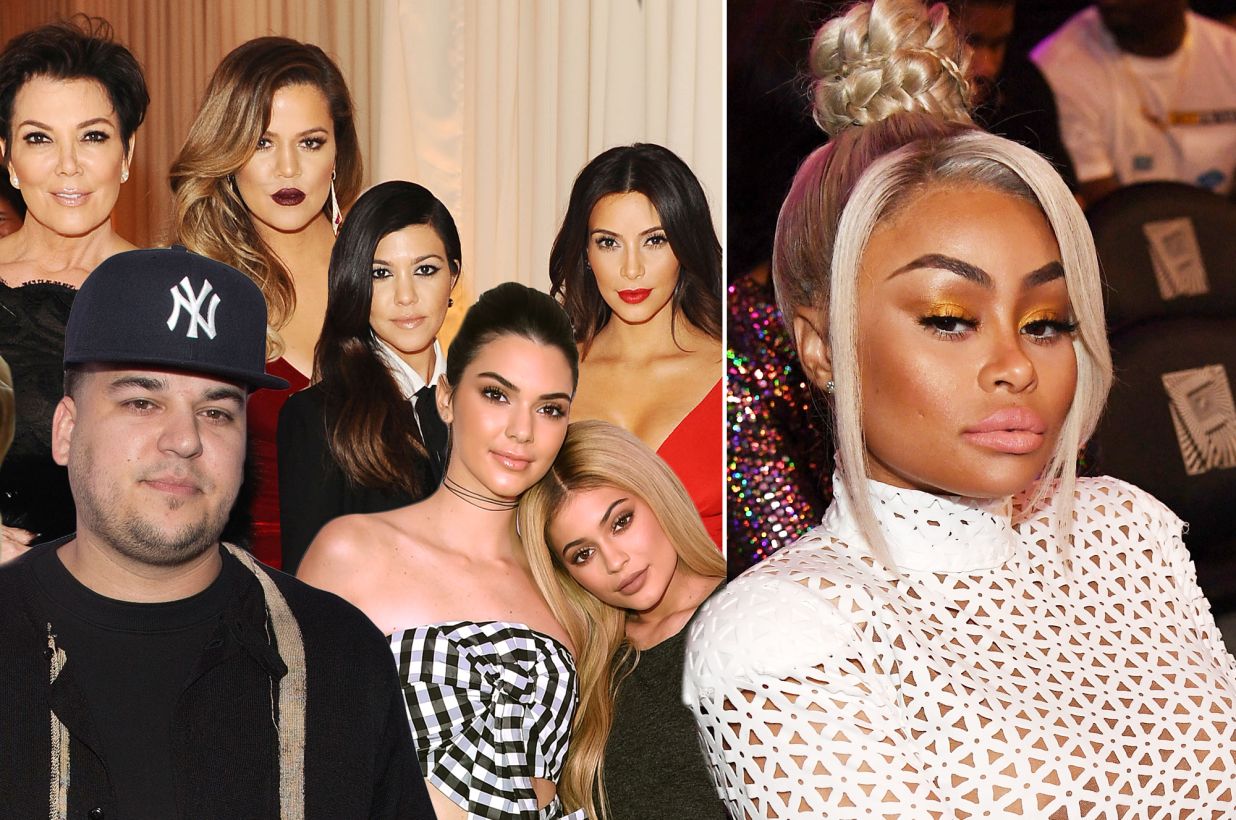 “Chyna is beyond thrilled that she will have her day in court.”

This week, Chyna won a small legal victory over the Kardashians as a judge refused to grant the Kardashians’ motion to dismiss of Chyna’s lawsuit alleging the Kardashians were responsible for the cancellation of her E! reality show, “Rob and Chyna.” Chyna’s lawyer (Lynne Ciani) told US Weekly that Chyna is seeking “millions in compensatory and punitive damages from Kris, Kim, Khloe and Kylie for defamation, intentional interference with contract, and intentional interference with prospective economic advantage.” 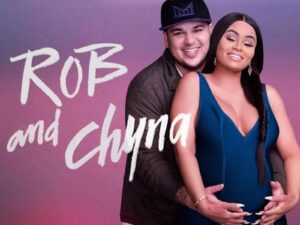 The judge determined that Chyna provided “substantial evidence” as to move forward with her claims. Evidence filed by Chyna included unaired footage of Season 2 of “Rob and Chyna” as well as internal business documents from NBCUniversal and Bunim Murray productions, which corroborate the network’s intention to renew the show for a second season. Black Chyna is adamant that the Kardashians’ wielded their “power and influence over the E! network to kill the second season.” She further alleges that NBCUniversal “trampled” on her rights and is plagued by systemic racism, however, NBCUniversal (nor its subsidiary E!) are named as defendants to the lawsuit.

Rob’s attorney (Marty Singer) counters Chyna’s claims by asserting that the series was cancelled, not because of the Kardashians’ ill will, but because of the couple’s split in December of 2016 after the airing of the first season of the show. E! told Variety in July 2017 that the series had been put “on hold” and that they intended to “follow the family’s lead” on whether to continue with production. 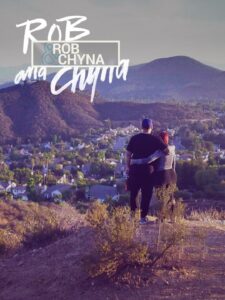 That the judge allowed Chyna’s claims to continue to trial, indicates that there are legitimate questions of fact as to whether the Kardashians caused cognizable legal harm. Chyna claims that her reality TV career was “permanently damaged” as a result of the Kardashians’ actions. This demonstrates reputational injury and may entitle her to damages under her defamation claim if she can prove that the Kardashians acted with actual malice. It is unclear what the terms of contract were between E!, Black Chyna and the Kardashians regarding the show. If she is able to prove that a provision of her contract with them was breached, compensatory damages would entitle Chyna to reimbursement for any financial injury she sustained as a result of that breach. Punitive damages may be harder to obtain as Chyna would have to further establish that the Kardashians’ conduct was egregious and that compensatory damages are inadequate as to punish their wrongdoing. 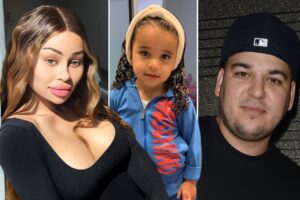 Chyna and Rob continue to battle in court over custody and visitation of their 3-year-old daughter Dream and last month, a judge refused to drop previous assault charges filed by Rob against Chyna.

Will Blac Chyna prevail over the Kardashian empire? The trial is scheduled for November 29, 2021.