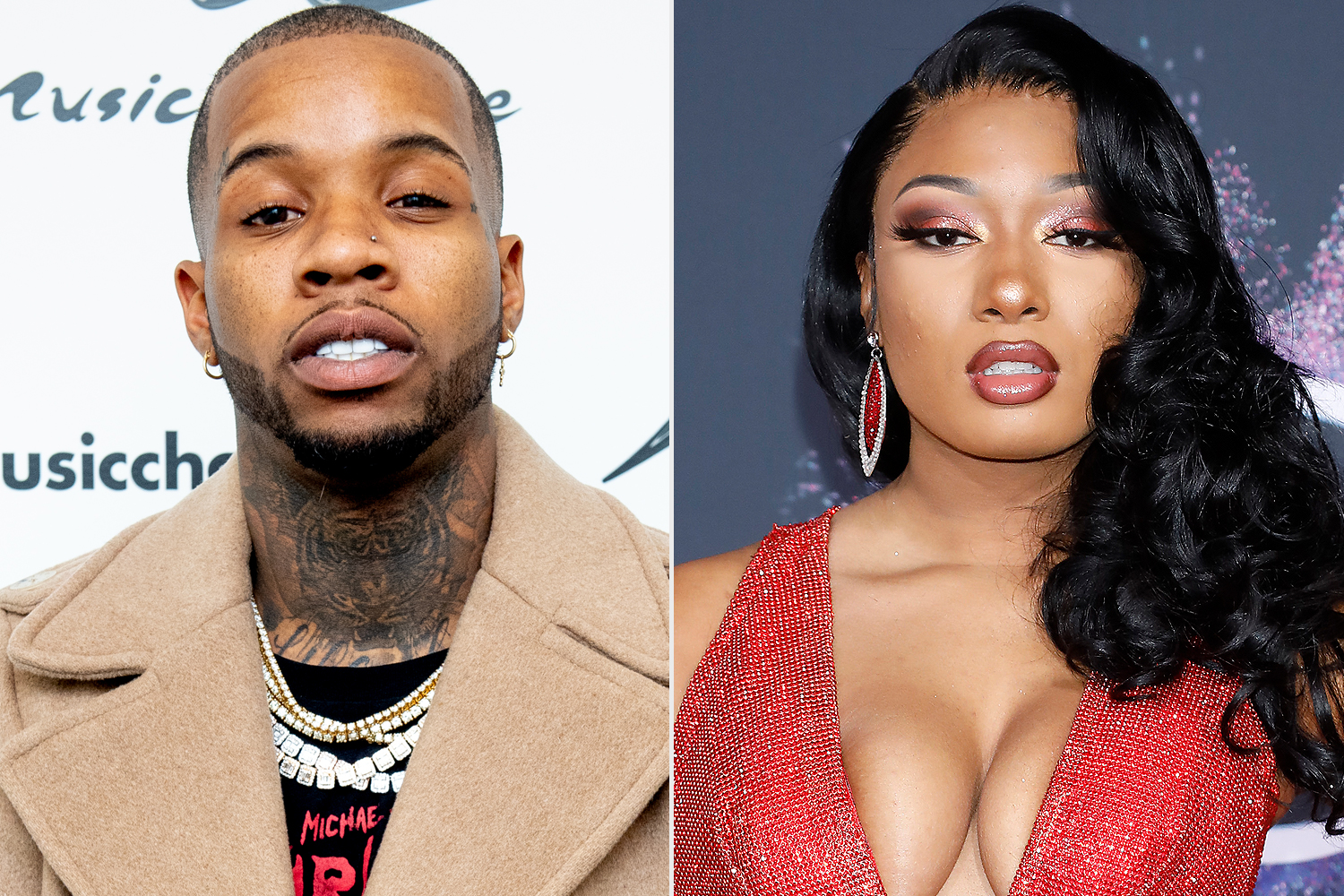 Looks like the Meg and Tory drama isn’t over yet. In fact, it may just really be getting started. After the shooting incident that flooded headlines over a year ago, there has been much anticipation regarding what Tory Lanez’s fate will be in court. As you may know, a California judge previously granted Meg a restraining order against Tory, whose real name is Daystar Peterson. Tory actually made headlines again a few months ago for violating this restraining order by performing at Rolling Loud on the same night that Megan was there. This resulted in an increase of his bail from $190,000 to $250,000.

Now, it seems as though the parties are moving closer to a trial, as Peterson and his team denied plea deal resolutions in negotiations that occurred in September. 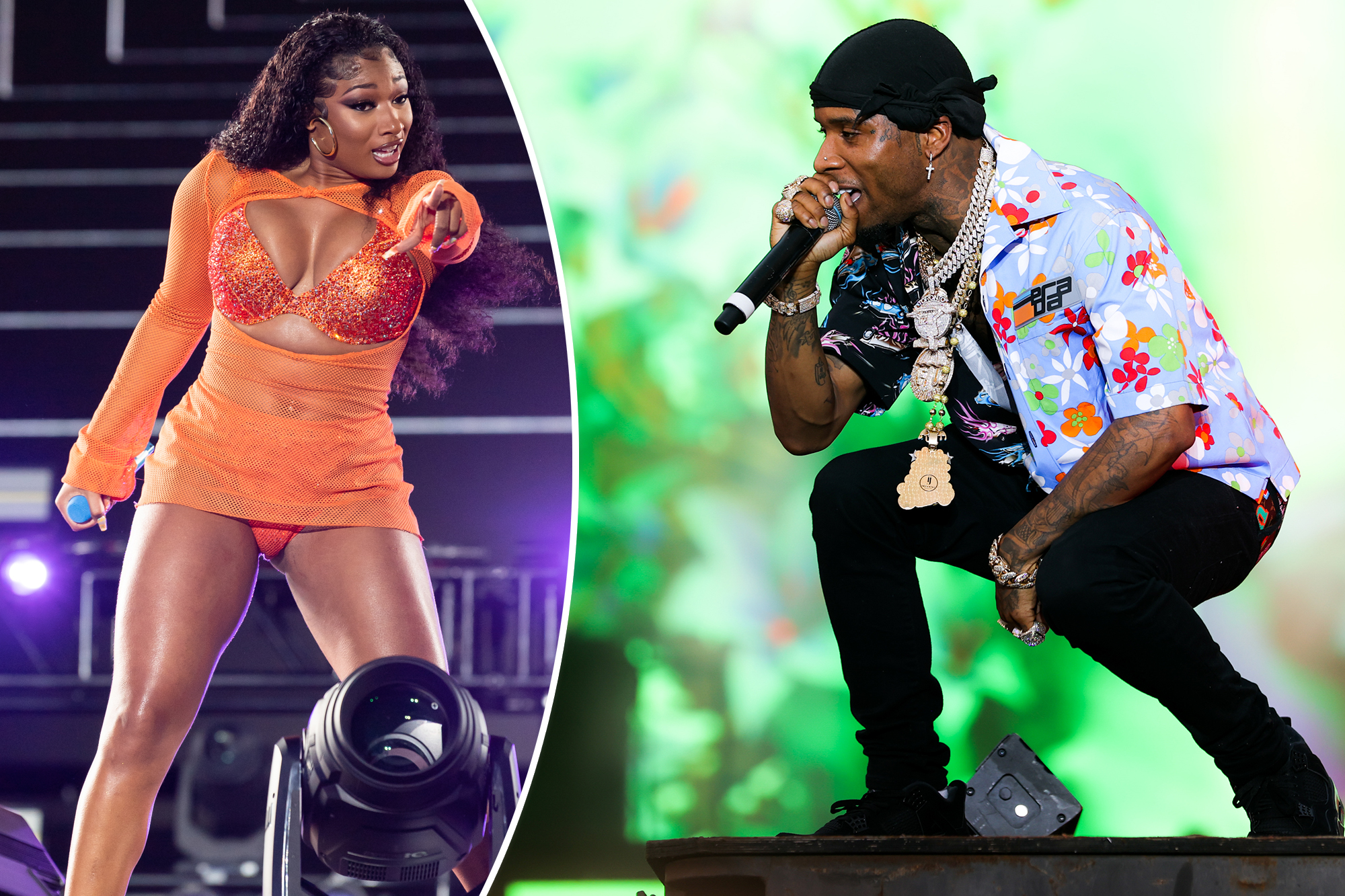 However, Peterson’s lawyer says that they are still open to resolving the case, but maintains that his client is innocent.

“As in every case, the lawyers for the parties discuss the possibility of resolving the case,” Peterson’s attorney stated. “This case is no different. That said, our position as to what did and did not happen in this matter remains unchanged, and Mr. Peterson’s plea of not guilty stands.”

The preliminary hearing is set for December 14th, and will be allotted 90 minutes of testimony.