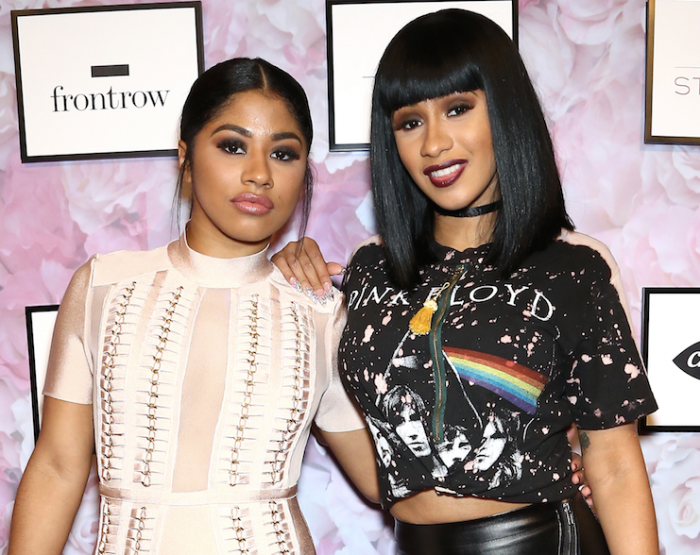 Cardi B, her sister Hennessy Carolina and her sister’s girlfriend Michelle Diaz are all being sued by beachgoers who engaged in an altercation with Hennessy and Michelle on Fire Island on September 6. Hennessy and Michelle claim that they were harassed by three Trump supporters, one of which was wearing a MAGA hat, as they attempted to park and enjoy a day at the beach. Cardi B posted a video clip of the incident along with an audio recording where Hennessy describes how they were yelled at by the group to “get out of here,” “go back to your country,” and that “you don’t belong here.” In the audio recording Hennessy is adamant that this was based on her and Michelle’s mixed heritage, the fact that they were speaking Spanish and due to them being a lesbian couple. 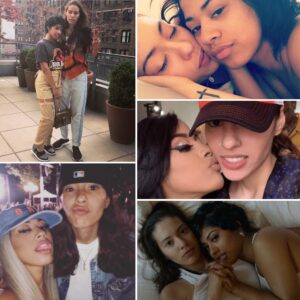 Cardi also tweeted the video of the confrontation in response to Candace Owens’ recent interview with Ben Shapiro where she claimed that Cardi’s music “contributes to the disintegration of black culture and values.” The latest in a lengthy social media duel between Cardi and Candace, Cardi’s tweet countered Candace’s remarks explaining, “You wanna know why joe gotta talk to me Candice cause I have the #1 song & yet my sister can’t go to the beach in the Hampton’s wit out trump supporters harassing cause they were by themselves [and]…because they are a Afro/Hispanic gay couple.” 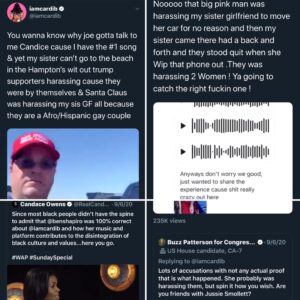 According to the lawyer for the beachgoers, John Ray, the posted video is heavily edited and the three individuals were “…peaceful Suffolk County residents quietly enjoying a Sunday at the Smith Point beach with their families, when rap celebrity Hennessy Caroline suddenly approached them, raging, splitting, insulting, assaulting, defaming, and threatening them, all the while videotaping them because one of them wore a MAGA hat.” 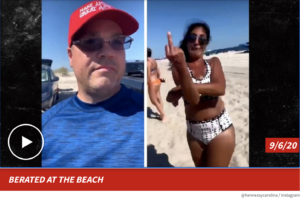 To succeed on a claim for defamation, the residents must show that 1) the statements constituted false statements of fact 2) publication/communication of the statements were made to a third party, 3) there exists a minimum level of fault of at least negligence, and 4) there was harm or damage caused as a result of the statements. Ray has publicly alleged that these elements are met because the “deviously edited” video posted on social media “maliciously falsely labeled these residents and their families as ‘n****s’ and as racists. Real threats of harm were made. They live in fear now. Their reputations have been ruined.”

There is minimal concrete evidence (aside from hearsay) of what actually happened, so it seems that the complainants may have trouble proving that 1) the statements were false (not substantially true) or that Cardi B, Hennessy and Michelle were 4) negligent in posting about the incident on social media. 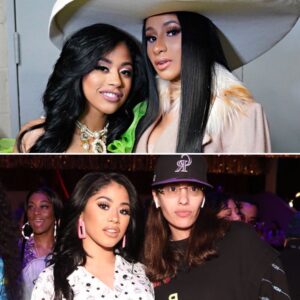 Given the recent bombardment of disapproval by conservatives towards Cardi B and her music, who do you think reacted egregiously? Cardi B, Hennesy and Michelle on social media or the conservatives at the beach?