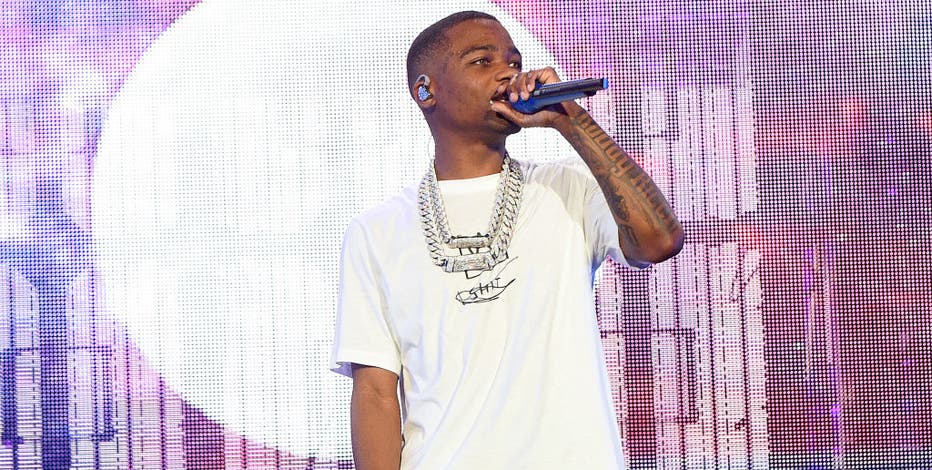 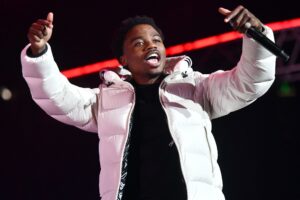 Under New York law criminal possession of a firearm is a class E felony, if you are convicted the maximum possible prison sentence that you will receive is 4 years. Your sentence could also include a fine as well as a probation term of 5 years. Possessing a large capacity feeding device unlawfully is a Class A misdemeanor that carries a sentence of up to one year in jail. Rapper Roddy Rich could have been looking at some hefty time in prison if he were charged.