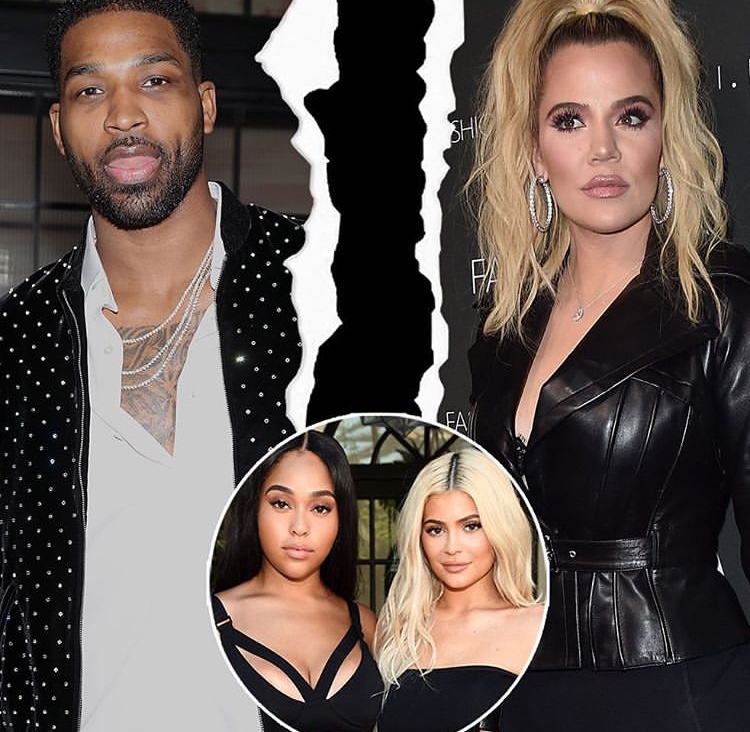 Khloe Kardashian and Tristan Thompson have reportedly split. She reportedly called it quits after he was spotted by a Hollywood Unlock staffer staffer making out with Kylie Jenner’s best friend Jordyn Woods at a house party on Saturday (where she spent the night until 7am). Khloe and her bff Malika confirm incident under Hollywood Unlocked Instagram and subsequent tweets that this is true! 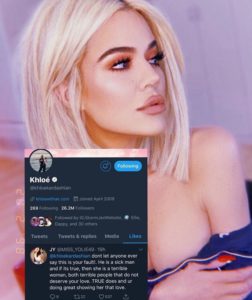 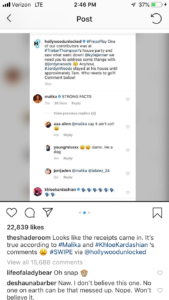 Tristan has of course turned off his comments after he decided to tried to deny allegations.  None of the unmarried Kardashian /Jenner sisters have custody agreements but I’m assuming Khloe will have no other problem keeping primary full physical custody of True Thompson that she shares with Tristan. Typically states award only one parent full physical custody (where child primarily lives) when parents live in two states far away from each other. Here Khloe lives in LA and Tristan is mostly in Cleveland for basketball. He would have to prove she is unfit to take physical custody away from her which is extremely unlikely. Joint legal custody would most likely remain in place which means both parents have input on life decisions over child (medical, legal, schools etc.) 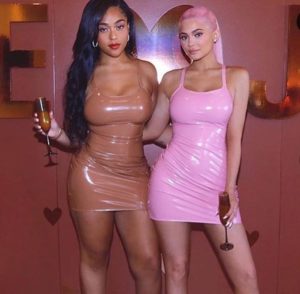 Regarding Jordyn Woods, Kylie Jenner’s best fried who allegedly had the affair with Tristan, has moved or of Kylie Jenner’s house and has not publicly denied the allegations. So either she has been paid to take fall in an elaborate show storyline (Kardashian new season airs at end of next month) or she has a slam dunk defamation per se case on her hands. In defamation per se if someone make false statements about certain things including your sexual conduct you automatically win your case without proving any damages (although in this case she has damages to her brand associated with the various products she sells). Hence, if you are not buying that this is true then that should convince you at least that the affair most likely happened.