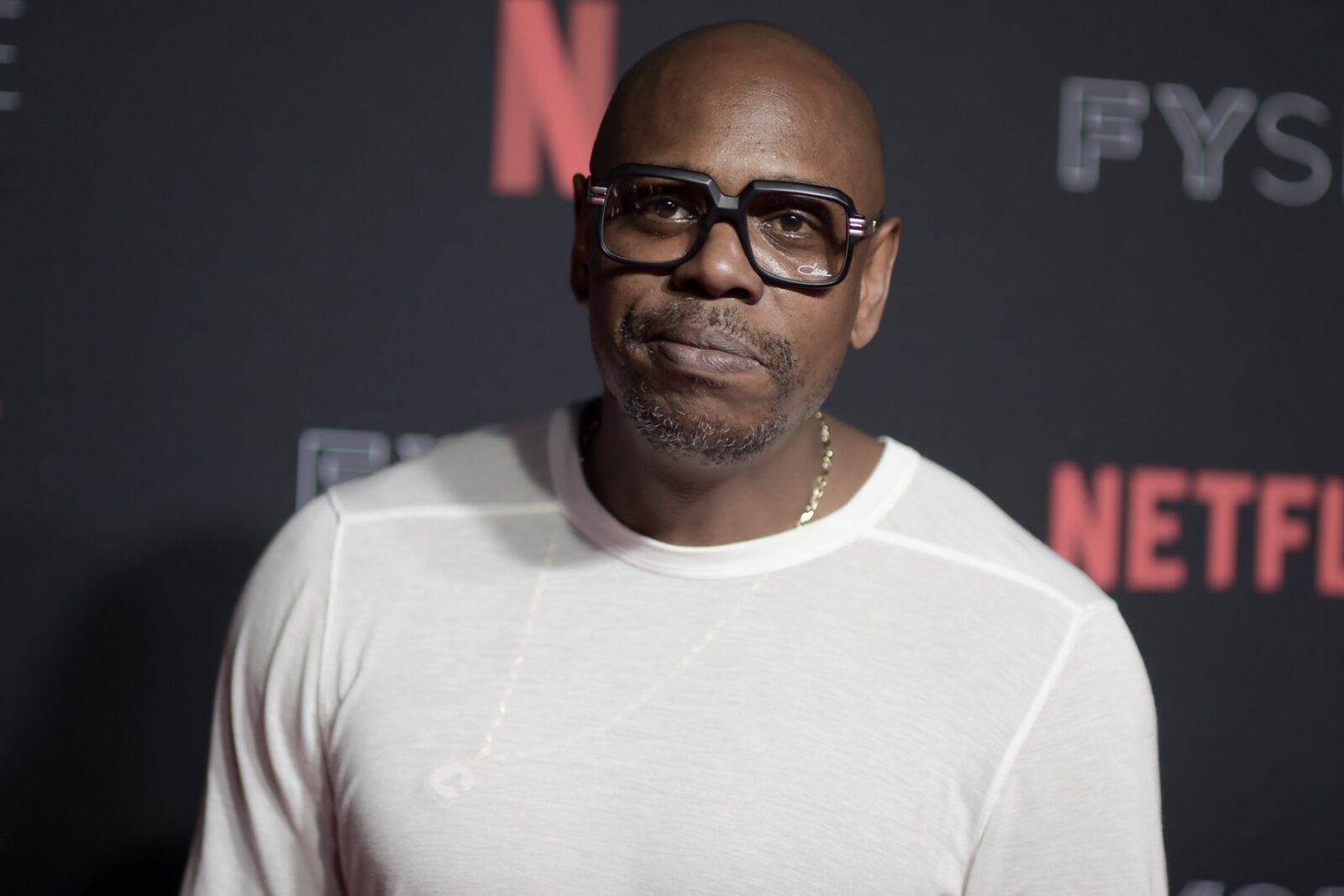 “If this is what being canceled is about, I love it.” 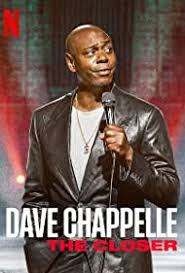 Clearly, the veteran comedian is unfazed by the backlash and criticism on his new Netflix special “The Closer”. Where during the recorded stand-up Chappelle openly declares he is “team TERF”. The term coined by writer J.K Rowling means “trans-exclusionary radical feminist”. During the show he also gave platform to “cancel culture” by defending the writer and what the writer had said in a previous interview. During the remainder of the set, he would claim to be a feminist and that he wasn’t saying trans women aren’t women yet every word following was in direct opposition to the statement. Chappelle has a history of discussing trans issue where he admitted claims that as a man he “shouldn’t speak on this”. From discussing fan disappointment in these transphobic remarks in “Equanimity” and in the 2017 Radio City Music Hall residency where it is claimed he spent 20 minutes talking about trans issues. 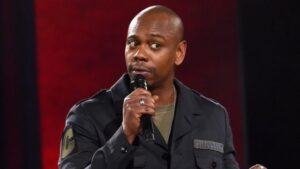 A trans Netflix employee who openly tweeted about her disappointment in the show was recently suspended. The streaming service claims it was she tried to go into a leadership meeting “where she was not invited”. CEO Ted Sarandos defending the show claiming that it was not “designed to incite hate or violence” and that they will not be removing the show. Netflix claims they “encourage employees to disagree openly”. However, the timing of the suspension is suspicious. The employee claims another trans worker at Netflix will be quitting over the issues.

It seems Chappelle claim that he loves the rise in publicity and surely the rise in views on the stand-up show but that appears to be in direct opposition to his apparent hate for “cancel culture”.

Is Chappelle really being canceled or does cancel culture not really exist?