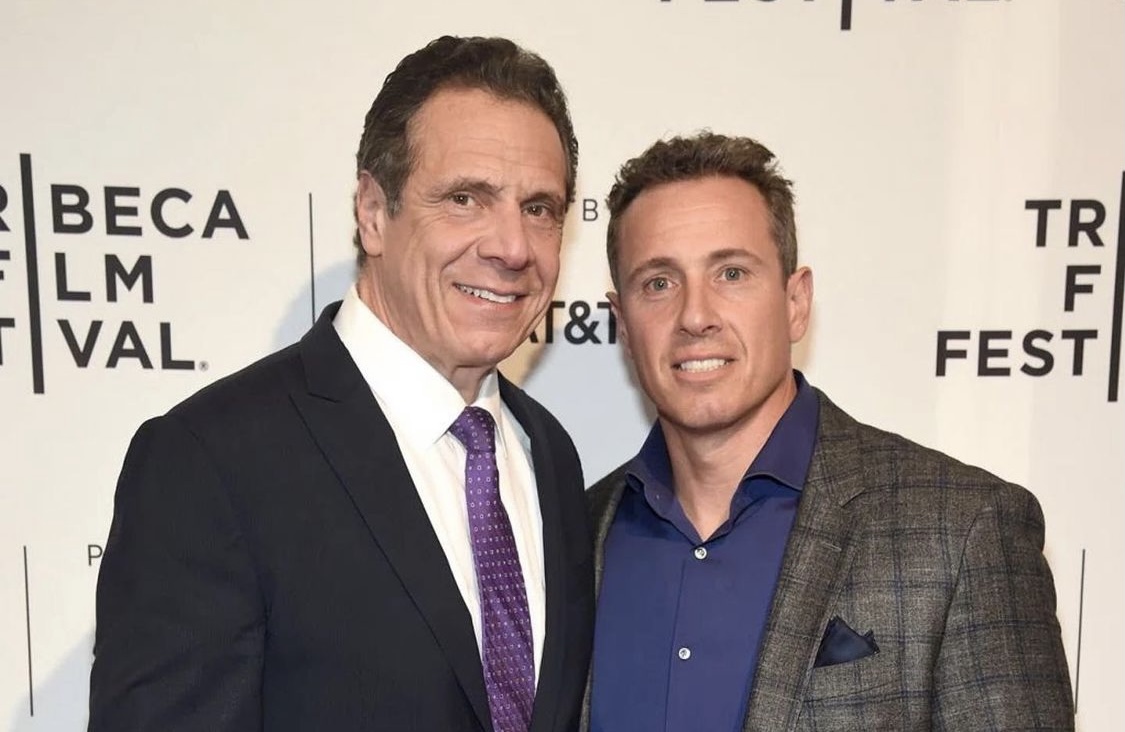 Blood is thicker than water.

CNN fired its star anchor, #ChrisCuomo, after first suspending him following revelations he used his journalistic clout to try to blunt sexual-misconduct allegations against his brother, then-Gov. Andrew Cuomo. CNN’s statement alluded to “additional information” that had “come to light,” which turned out to be an anonymous allegation of sexual misconduct against Chris himself from his time at ABC.

This lawsuit seems too coincidental with his firing? It seems someone wanted him not just fired but smeared. Do you think the complaint will move forward and file a lawsuit?

Would you have helped your sibling if you were in the same situation?