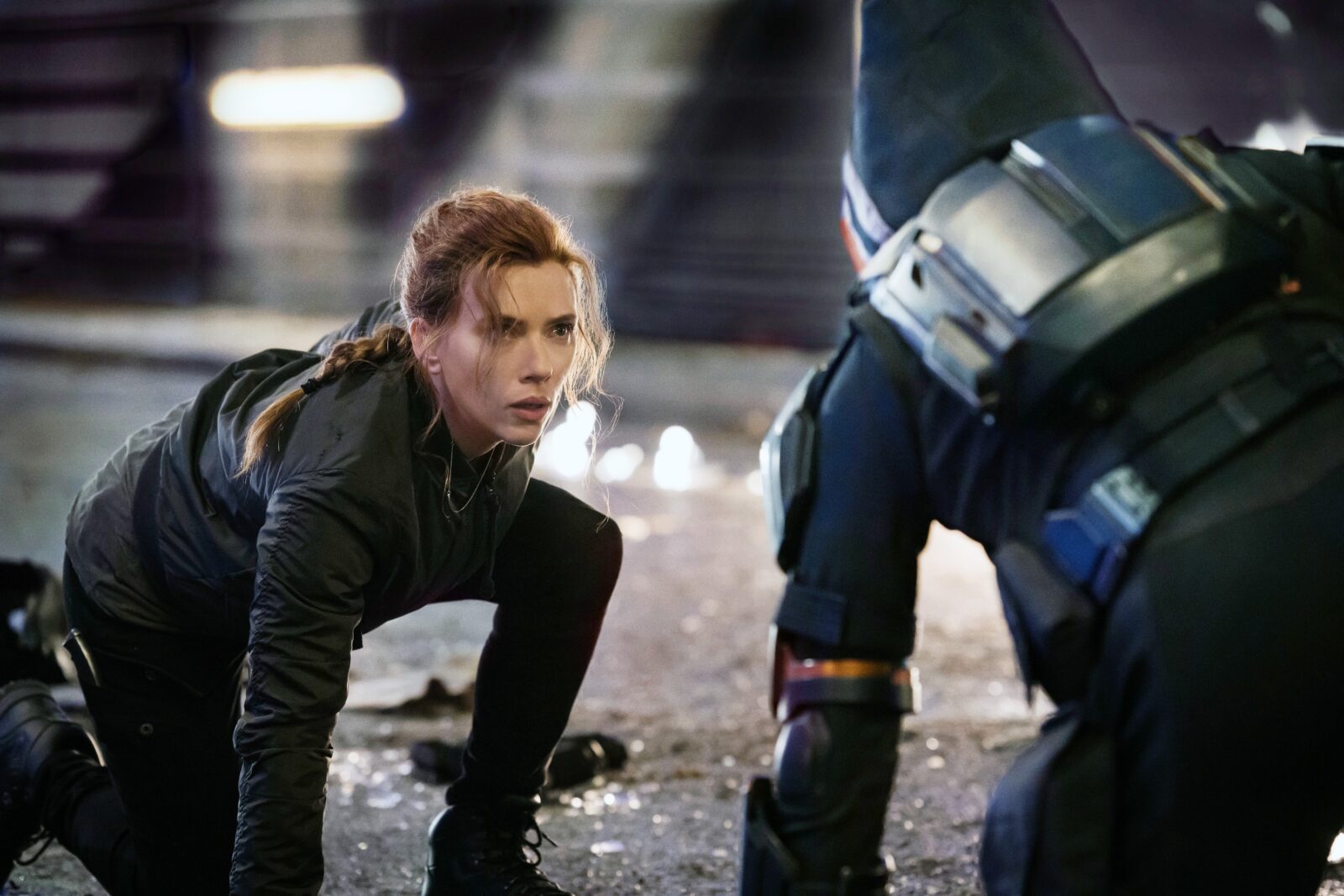 BREACH. Scarlett Johansson sues Disney for breach of contract related to the streaming release of Black Widow. Disney guaranteed her exclusivity for the movie’s premiere in theaters. 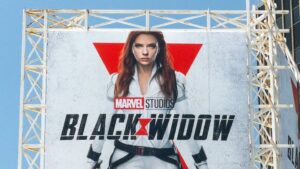 Johansson claims Disney breached the contract when Disney released the movie on its Disney+ streaming service at the same time it was released in movie theaters. Allegedly, Disney’s Marvel Entertainment guaranteed that the movie would premiere exclusively in theaters and that her salary was based on how well the movie performed at the box office. Disney claimed her suit has no merit and stated that releasing the movie on its streaming service enhanced her ability to earn an additional $20 million.

How much will Disney compensate Johansson for the breach of contract?