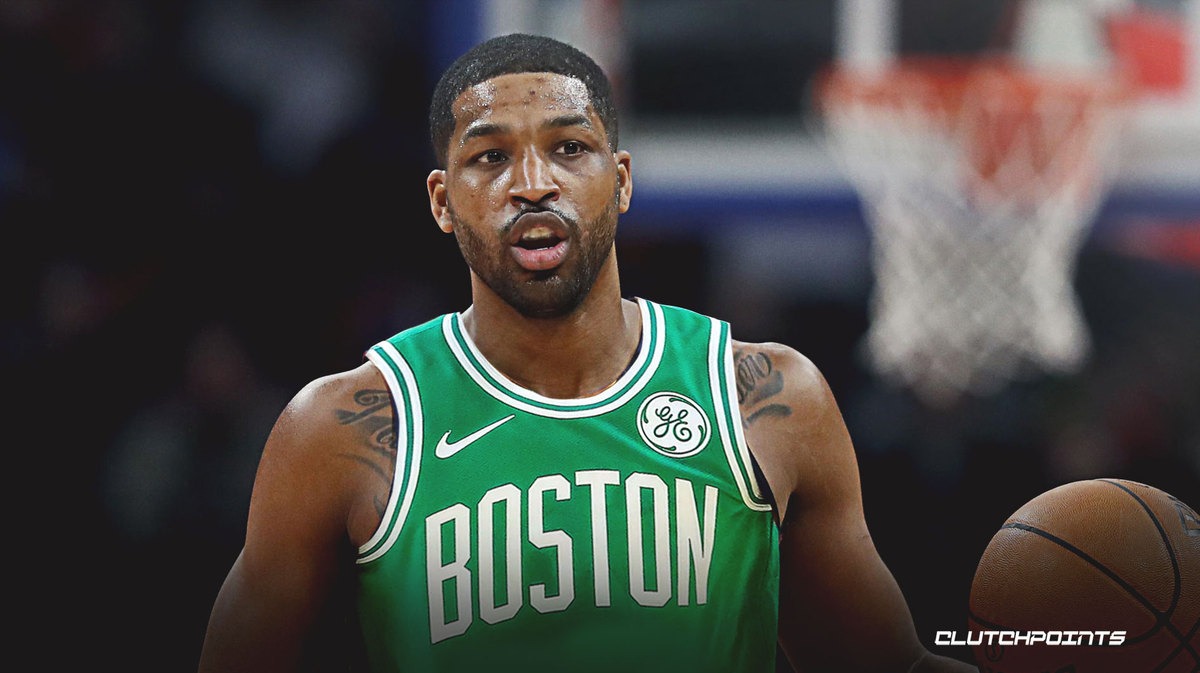 NBA player, Tristan Thompson, is saying goodbye to Cleveland, Ohio and hello to Boston, Massachusetts. Thompson has been a longtime player for the Cleveland Cavaliers, but is moving on to play for the Boston Celtics. Thompson has spent his entire NBA career with th 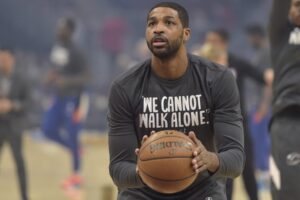 This was expected since the NBA player was within his final season of his five-year, $82 million contract. According to People, On Saturday, Thompson’s agent, Klutch Sports CEO, Rich Paul, confirmed to Yahoo Sports that the 29-year-old NBA star signed a deal to play with the Boston Celtics after playing for the Cleveland Cavaliers for nine seasons. According to the outlet, the $19 million deal locks the player in with the team for two years. 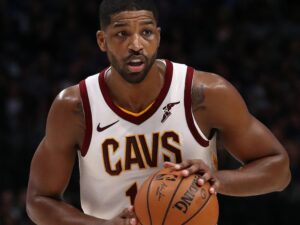 Agents help negotiate professional sports contracts for athletes. Some agents are lawyers and others are not. Having a legal background can be beneficial as the agent will be negotiating contracts. The rules vary by the sport and organization. For instance, the NBA, collective bargaining agreement that includes salary caps.

The Collective Bargaining Agreement between the NBPA and the NBA sets out the terms and conditions of employment for all professional basketball players playing in the National Basketball Association, as well as the respective rights and obligations of the NBA Clubs, the NBA, and the NBPA. The current Agreement was ratified by NBPA membership in December 2016, took effect on July 1, 2017, and runs through the 2023-24 NBA season.

Thompson’s agent negotiated a $19 million deal for Thompson with the Celtics for two years. Congrats are in order already for the player from his daughter’s maternal side of the family. Thompson shares his two year old daughter, with reality tv star, Khloe Kardashian.  Kim Kardashian wrote on her social media, “Congrats @realtristan13 Boston here we come!!!!” Rob Kardashian also  expressed his congratulations on his social media. Rob wrote, “LET’S GO @realtristan13.” 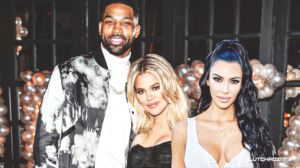 So far Khloe has not posted about Thompson’s Celtic’s deal, but fans are hoping Khloe follows Thompson to Boston, in hopes of running into the Kardashian. The Keeping Up with the Kardashians star and Thompson has been spending a lot of time together lately. It is likely that Khloe will go to the East Coast, even if they are not officially together, she’s likely to do it for her daughter, True.

What are your thoughts?  Do you think Khloe will follow Tristan to Boston?