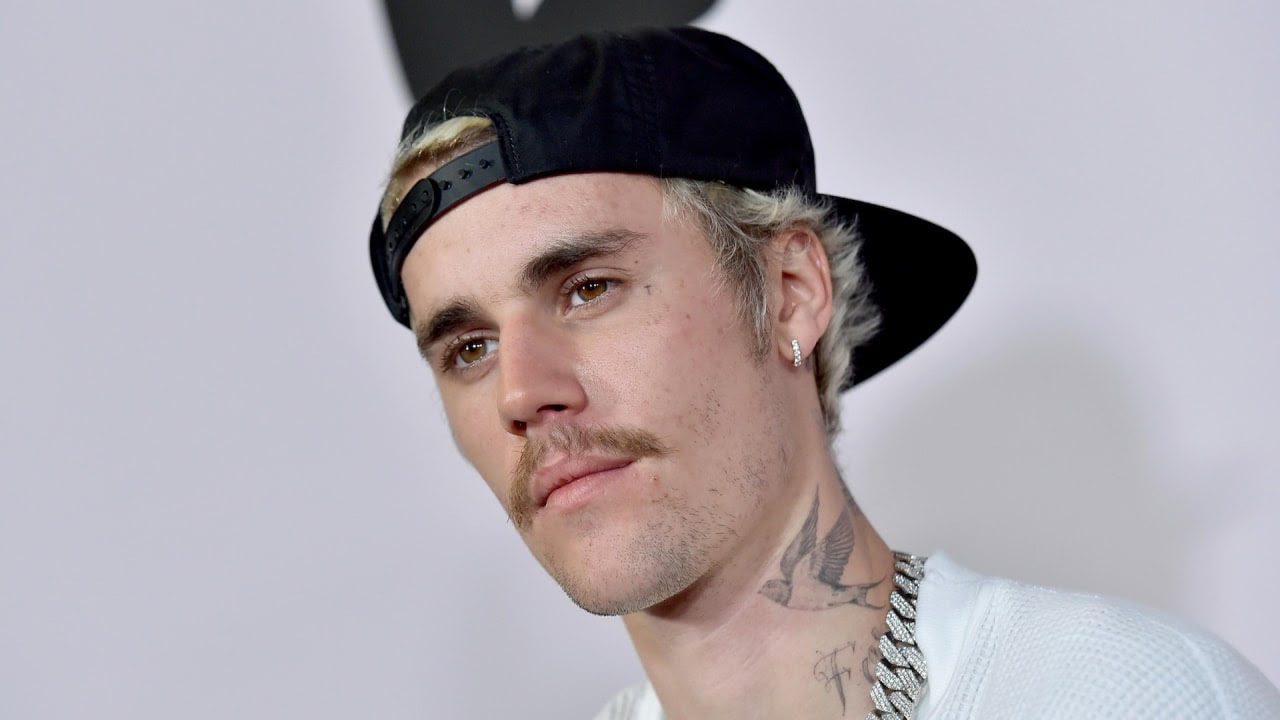 TOO LATE TO SAY SORRY.

Justin Bieber has officially filed a $20 million defamation lawsuit against 2 Jane Does on Twitter over sexual-assault claims he says he can prove are false. As reported last week, a Twitter user claimed that Bieber sexually assaulted her at the Four Seasons Hotel in Austin, Texas in 2014. Bieber then took to Twitter to deny allegations of any sexual misconduct that allegedly occurred back in 2014 and shared images of emails and receipts on social media, to prove he was never at the location.
In a complaint filed in Los Angeles Superior Court on Thursday, the pop star said he has “indisputable documentary evidence” that the social media users made up their stories. The complaint, filed by celebrity attorney Martin Singer, said Bieber is bringing legal action “to clear his name and set the record straight.” 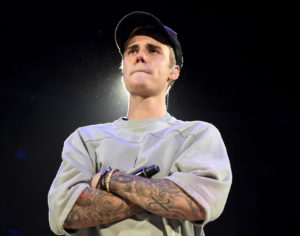 In the lawsuit, Bieber claims the Jane Does “fraudulently schemed to seek attention and fame by maliciously posting despicable, blatantly false, fabricated, defamatory accusations” that he engaged in sexual assault.
Bieber is seeking $10 million from each of the defendants, who are identified on social media as Danielle (@danielleglvn) and Kadi (@ItsnotKadi). He believes it could also be the same person using separate social-media accounts, the complaint says.

“It is abundantly clear that these two individuals are trying to capitalize on the climate of fear permeating the entertainment industry, Hollywood and corporate America, whereby it is open season for anyone to make any claim (no matter how vile, unsupported, and provably false) about anyone without consequence,” the complaint says.

The “Sorry” singer publicly addressed the allegations on Twitter over the weekend, noting “sexual abuse is something I don’t take lightly” and sharing his denial of the allegations as well as various receipts that contradicted one account.

We will keep you updated as this case develops.