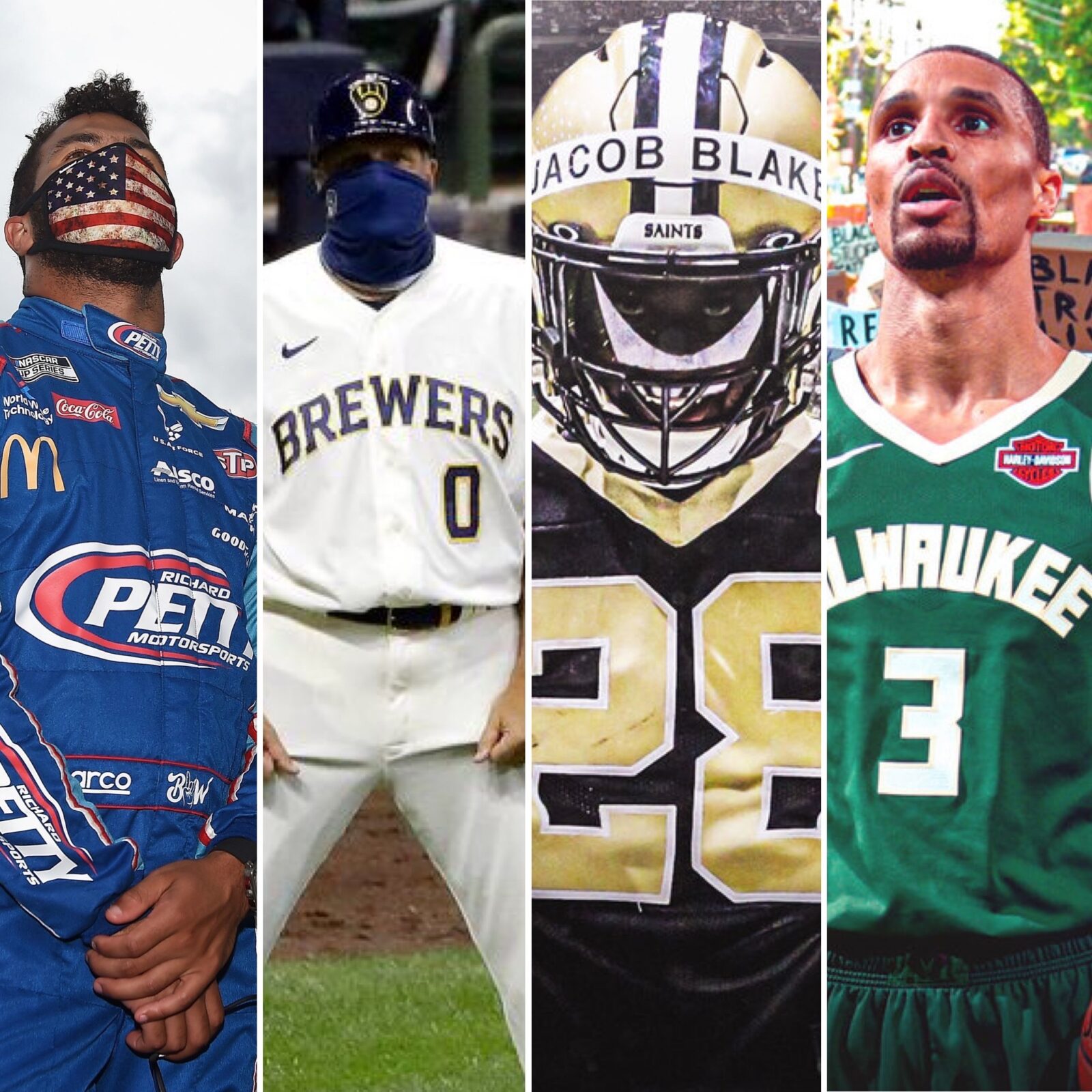 Break the chains, break the cycle.

The  shooting of Jacob Blake in Kenosha, Wisconsin this past week has further ignited protests against police brutality. The fuel of mistreatment only grew yesterday as Blake’s parents discovered and were “heartbroken” to see that he was handcuffed to his hospital bed despite the fact that he cannot walk. On Sunday, Officer Rusten Shesky shot at him 7 times while he was trying to get into his vehicle with his 3 sons. The shooting occurred as Kenosha Police attempted to arrest him under alleged charges of criminal trespass, domestic abuse and sexual assault. 4 of the bullets hit Blake in the back, paralyzing him from the waist down. 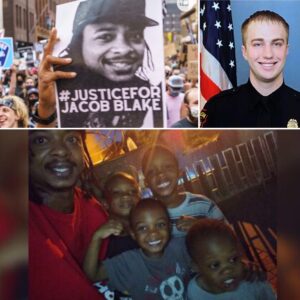 Players from the NFL, NHL, MLB, NBA, WNBA, MLS, NASCAR and USTA boycotted practices, tournaments and games to protest the excessive force and violence used against Blake and other Black Americans in recent months. NBA’s Milwaukee Bucks catalyzed professional sports postponements on Wednesday when they refused to come out of their locker room for a playoff game against the Orlando Magic. 2 more NBA games were postponed Wednesday night, triggering a domino effect of game cancellations due to players’ refusal to participate.

The Bucks walkout was unprecedented in NBA history. It was the culmination of unrest, frustration and overwhelming sentiment among players that the league’s return would overshadow their past social and political messages (such as kneeling and wearing social justice messages on their jerseys) and divert public attention away from the BLM movement. George Hill (Bucks player) expressed regret over even showing up at the arena, “I think coming here just took all the focal points off what the issues are,” he said. To drive their message home, the team and the owners released statements Wednesday night to “…demand accountability and change” and to call for action, specifically that “…the Wisconsin Legislature reconvene after months of inaction and take up meaningful measures to address issues of police accountability, brutality and criminal justice reform.”

The impact of the Bucks’ actions trickled into other US professional sports arenas. Three MLB games were cancelled Wednesday night, including the Milwaukee Brewers against the Cincinnati Reds at which the words “JUSTICE EQUALITY NOW” appeared on the scoreboards. WNBA’s Washington Mystics wore T-shirts with lettering that spelled Jacob Blake to Wednesday’s game against the Atlanta Dream. The players cut holes in the back of the shirts to signify the bullets endured by Blake. Also on Wednesday night, 5 MLS matches were postponed after players refused to participate. 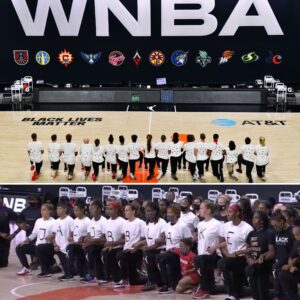 USTA’s Naomi Osaka objected to playing in a semifinal at the Western & Southern Open, which on Thursday led tournament officials to stop play completely. Several NFL teams cancelled upcoming practices. Although the New Orleans Saints held practice on Thursday, many of the players stood in solidarity with the social justice movement by wearing Jacob Blake’s name on their helmets, among them was quarterback Drew Brees. Many future NHL games were officially postponed as the NHL pledged “…to work to use our sport to influence positive change in society.”

Individually, professional athletes, such as Lebron James and NASCAR’s Bubba Wallace have made their voices heard, using social media as a platform to demand justice. Although, the leagues are complying by cancelling games and practices, the players could face financial implications by breaking uniform player contract provisions requiring them to render services. For instance, NBA’s collective bargaining contracts stipulate that a player refusing to play without proper or reasonable cause or excuse may be subject to a salary reduction. 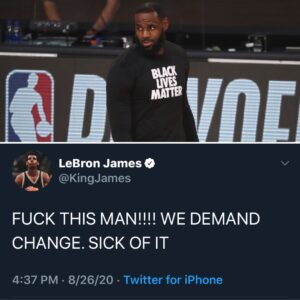 Do you think it is fair for the NBA to impose pay cuts on players for using the platform to stand up and create awareness for social injustices in the US?