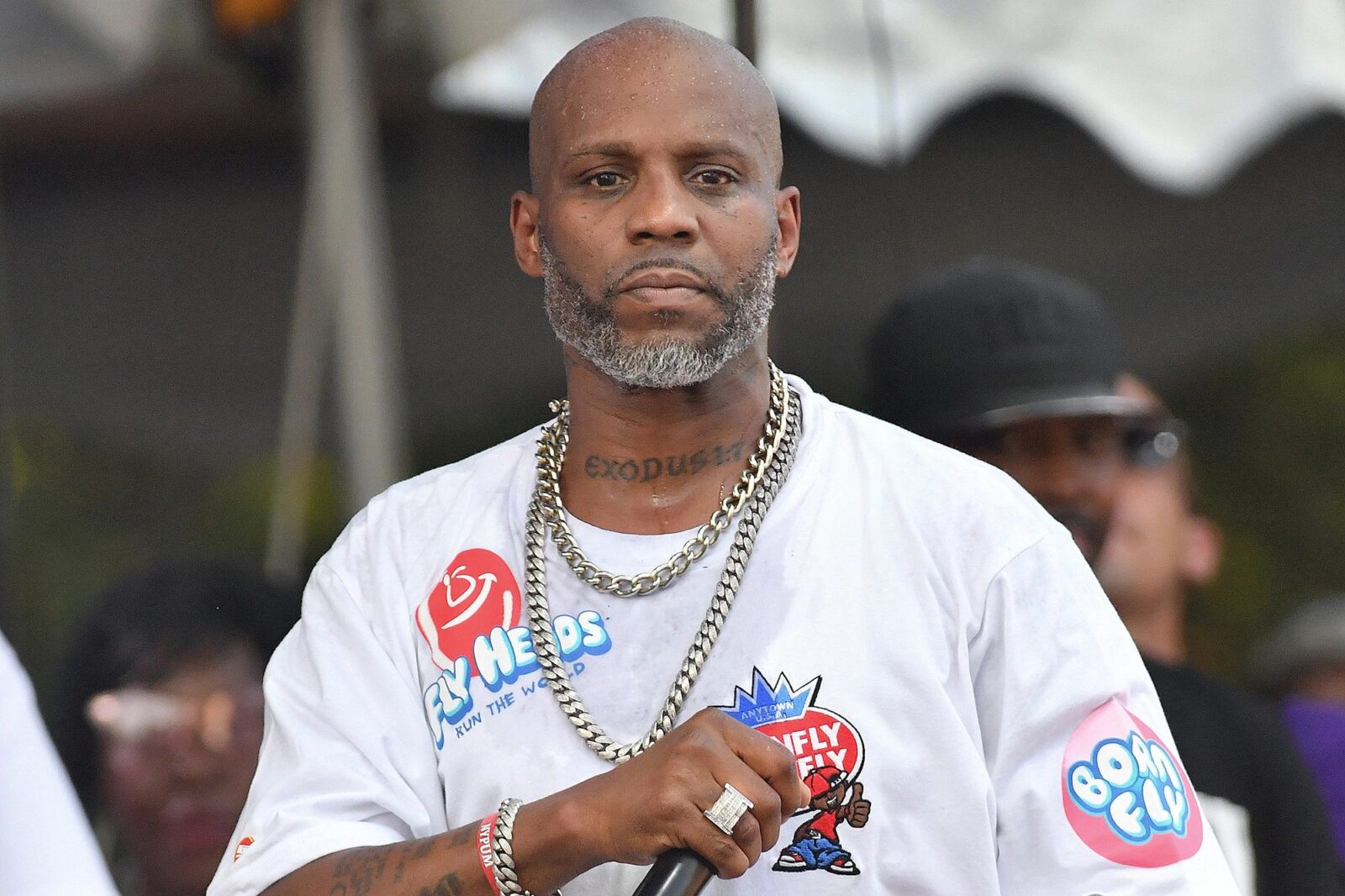 Another woman has come forward claiming to be the child of legendary late hip-hop artist DMX — bringing the total of children he allegedly fathered to 15. Page Six has exclusively learned that a Georgia woman named Raven Barmer-Simmons contacted DMX’s other adult children in the past few weeks. She and the fellow 14 alleged children of the late rapper will all be DNA tested to confirm their paternity. DMX, whose real name is Earl Simmons, died in early April aged 50 following a cocaine-induced heart attack, leaving no will and few liquid assets. The development comes as the battle over DMX’s estate and all future earnings from his music takes a new turn. On Friday, Judge Helen Blackwood appointed DMX’s three sons Xavier, Tacoma and Sean Simmons from his 16-year marriage to Tashera Simmons as the temporary administrators of the estate of their late father. 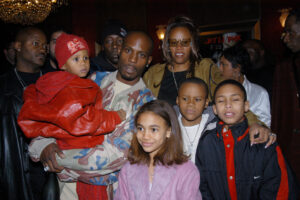 Nass said the lack of a will from DMX had further complicated setting up the estate. “I want to point out that when a person dies without a will, a surety bond needs to be posted, and obtaining a bond is difficult. The term “intestacy” refers to dying without a will. If a decedent is survived by children but no spouse, the children inherit everything in equal shares. If a decedent is survived by a spouse, their assets are handled differently depending on whether the assets are community or separate property. In California, Community property is property acquired during the marriage, such as income earned during the marriage.

What do you think about DMX’s children claiming inheritance?