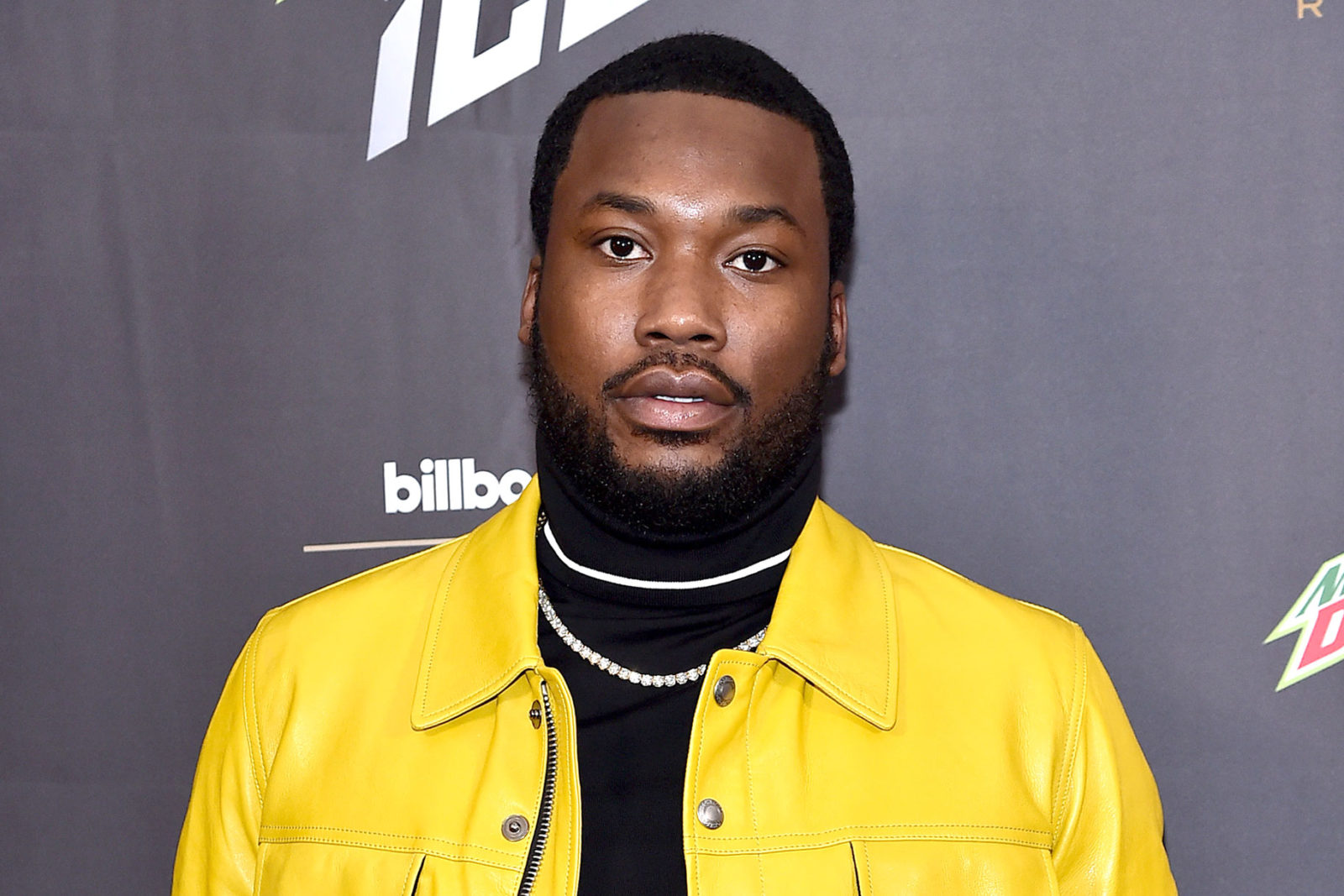 Rapper, Meek Mill has been accused of copying two songs from another artist.

Dream Rich claims that Mill copied the songs “Cold Hearted II” and “100 Summers” which were on his 2018 album Championships.

The complaint alleges that Mill had access to the copywritten works and took them as if they were his own.

To succeed in a copyright infringement action, the copyright owner must prove that there has been unlawful use, either directly or indirectly, of their copyrighted works. Here, it is being alleged that Mill took the songs and passed them off as his own.

Do you think Dream Rich will be succeed on its claim of copyright infringement?