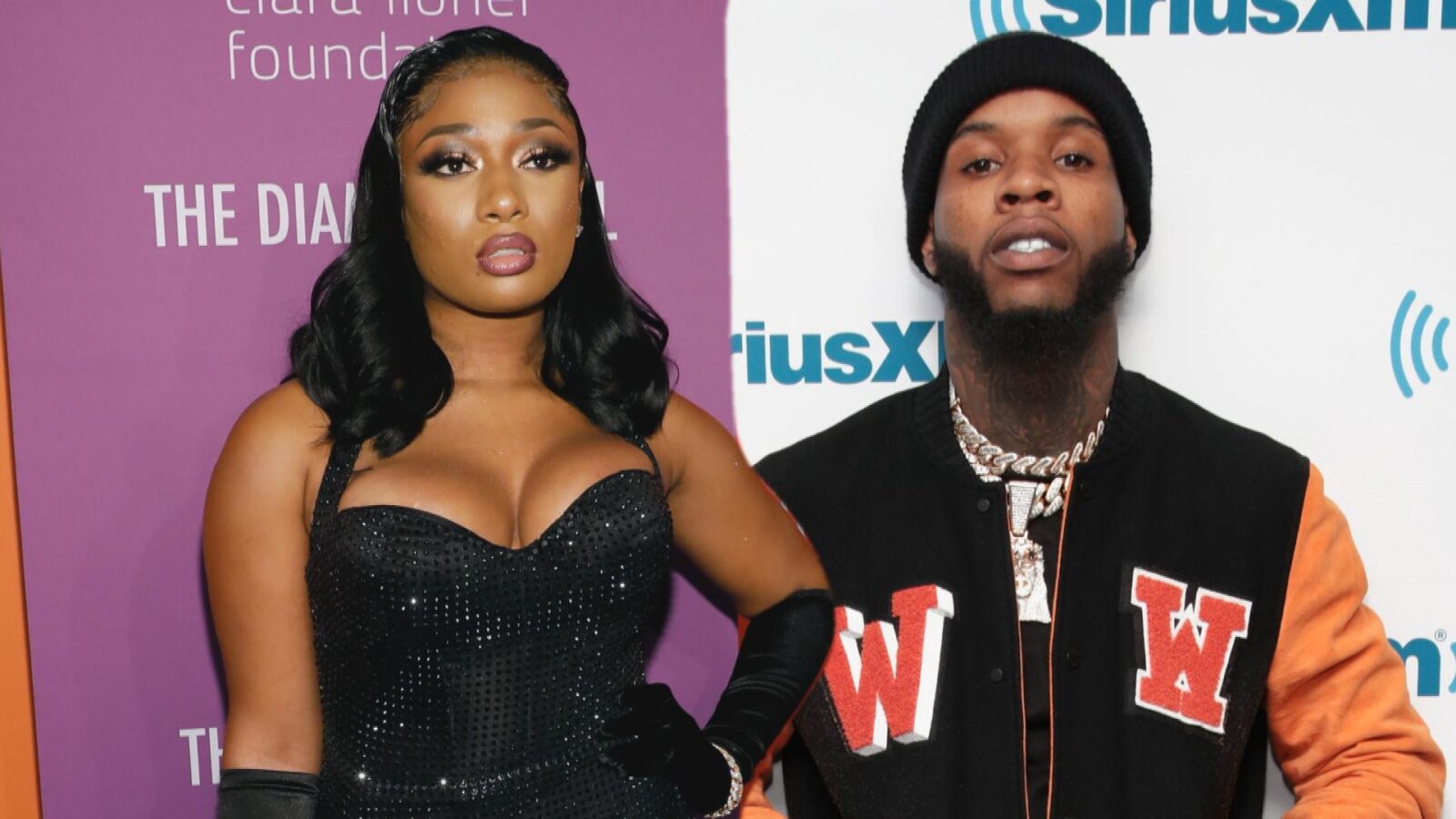 On Tuesday night, Tory Lanez took to Instagram Live to discuss his alleged shooting of Megan Thee Stallion.  Lanez allegedly shot Megan in July after a party the two attended, and was charged for the incident on October 8th. 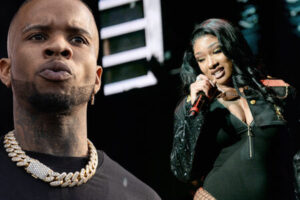 It’s crazy because the whole thing about it is, when this whole debacle – or whatever you call it, came about, the whole time was like… She knows what happened, I know what happened, and we know that what you’re saying and what the alleged things and the alleged accusations of my name are not true.”

Megan, on her part posted a clip on Twitter, calling Lanez “genuinely crazy.”

What do you think Tory Lanez means when he claims “falsified information” regarding the shooting?