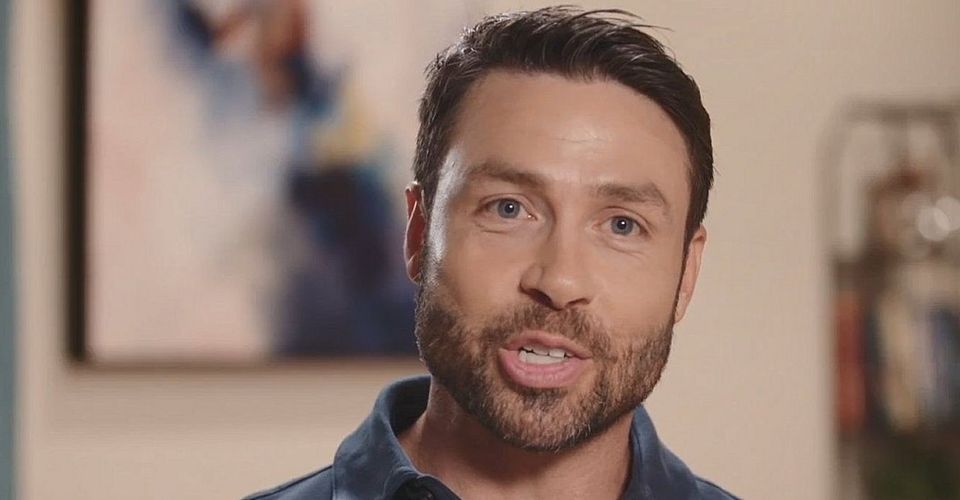 Geoffrey Paschel, the bad boy of 90 Day Fiancé: Before the 90 Days, has been found guilty of all charges against him. Geoffrey finally had his day in court after months of being put on hold due to the coronavirus. The television personality believed he would be exonerated of all charges, but he was wrong. Viewers of 90 Day Fiancé: Before the 90 Days will recall that the TLC star had charges first brought against him in June 2019 for allegedly beating and raping a former girlfriend. The Knoxville native’s persona took a hit among the network and fans, especially when he hid his past from his Russian girlfriend, Varya. Fans watched as he tried to hide his true personality throughout his storyline, but his temper would slip through occasionally, showing major red flags. After the season ended, TLC banned him from appearing on the tell-all special, but the damage was already done. 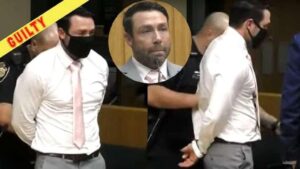 Since these charges are often very difficult for prosecutors to prove culpability as there are not many types of physical evidence you can bring in, witness testimonies are crucial in cases of rape and domestic abuse. Here, the fact that a witness testified that Kristin came to her home scared and severely beaten.

Are you satisfied with Paschel’s conviction?