How is this affected by the pre-nup?

Nicole Young filed documents requesting a staggering $1,936,399 per month in temporary spousal support from Dr. Dre as part of their divorce. Additionally, she is asking for $5 million in attorney’s fees, which seems slightly excessive given that she filed for divorce just 2 months ago. Temporary spousal support is sought while the divorce is in progress in order to “preserve the status quo” of a spouse’s situation. Essentially, Nicole is looking to maintain the way of life that she was accustomed to during the marriage.

It is unclear at this point whether a family court would grant this amount of temporary support since sources close to the couple have revealed that Nicole continues to live in their Malibu mansion and has access to cars, personal chefs and other luxuries. 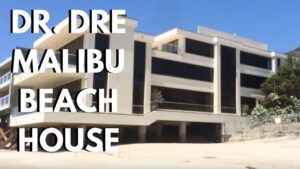 To counter, Nicole’s attorneys claim that because Dr. Dre has “been exerting financial control” and “ordering his agents to scrutinize her bills” before authorizing payment, she is “having difficulty paying her bills” including her legal fees.

With regards to the prenup, Nicole argues that she was forced to sign the pre-marital agreement on the day of their wedding and that Dr. Dre tore up the contract in her presence 2 years into their marriage, admitting that he was ashamed that he made her sign it. Dr. Dre refutes that story and is adamant that Nicole signed the prenup willingly. If a judge favors Nicole’s story, the contract may be invalidated – compelling a party to sign a prenup on his/her wedding day is a common form of duress in such situations. 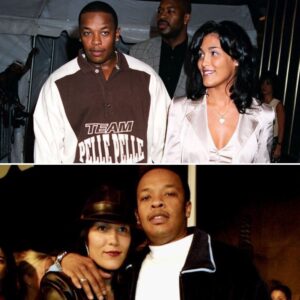 Nicole and Dr. Dre have 2 children, Truice and Truly. However, child support is not at issue in their divorce proceedings because both are adults.

Given Dr. Dre’s estimated worth in 2019 was $800 million, do you think Nicole’s request for $2 million for temporary spousal support a month is too much?