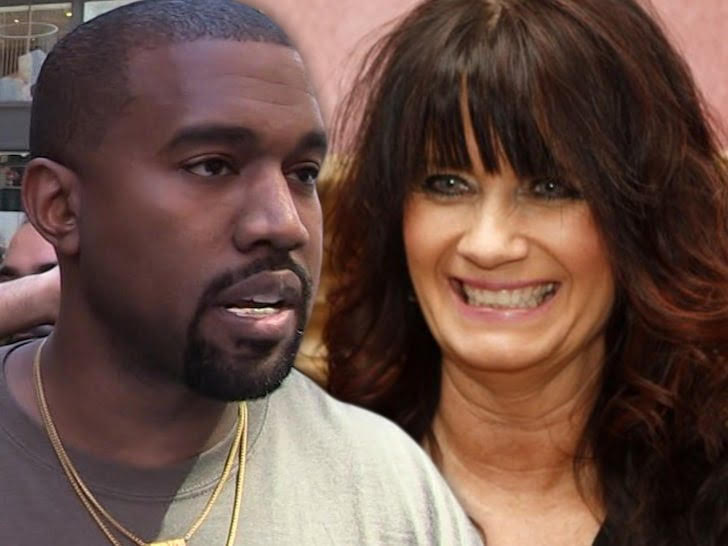 Kanye West has officially added his running mate to his campaign to be placed on ballots for the upcoming fall presidential election.

According to TMZ,  West has filed documents to be placed on the ballot in Arkansas. Along with himself, West added his newly confirmed VP running mate, Michelle Tidball to the petition. This makes Tidball West’s official Vice President candidate after mentioning that she would be his running mate in July. He also put her name down on his Missouri ballot filing last week. However, she’s yet to confirm it herself. 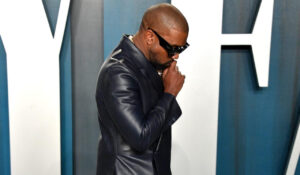 For people who are confused about West’s connection to Tidball—or who she is, Tidball is a 57-year-old white woman that West met in Cody, Wyoming. She runs an online Bible study, works in a dental office, and is a self-described “biblical life coach.”

Tidball and West have some obstacles to overcome if they want to grace the White House. West has to put together a list of 1,000 legit signatures and submit them to the state if he wants to be on the Arkansas ballot. This seems to be an issue for West’s political team as Illinois is investigating the validity of the signatures West submitted. West also missed the deadline to be considered an independent candidate in several states.

What are your thoughts about Yeezy’s selection for his running mate? Comment down below.