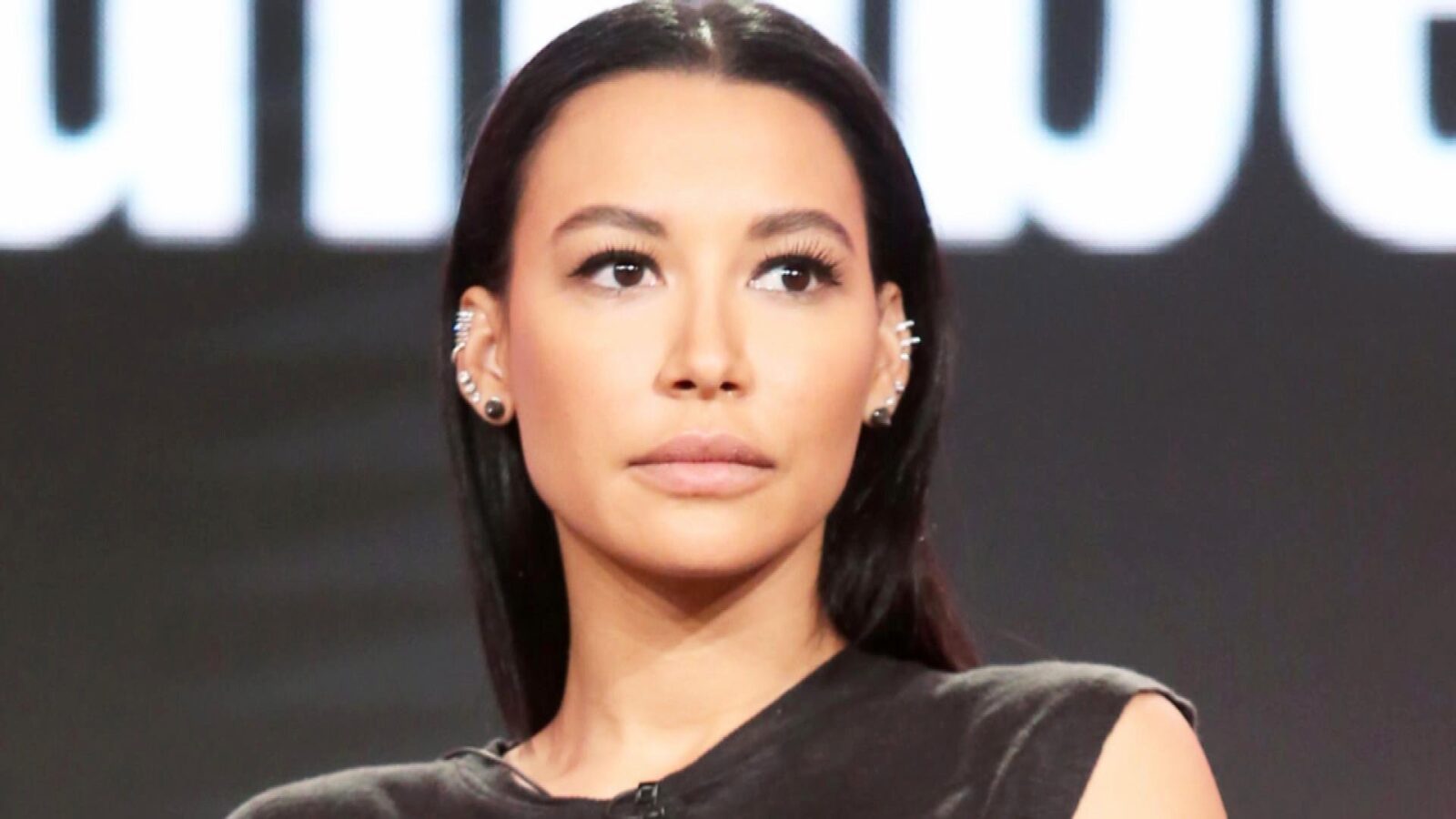 Since Naya Rivera’s death in July in Lake Piru, a wrongful death lawsuit has commenced against Ventura County, California.

The suit was filed by Naya’s ex-husband, Ryan Dorsey on behalf of their five-year-old son, Josey, who was with her in the water that day. 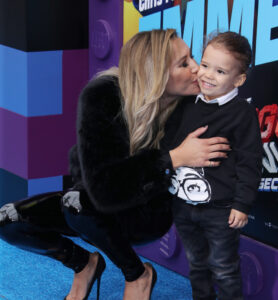 The United Water Conservation District and Parks and Recreation Management are additionally included in the suit. It alleges that those Parties failed to warn visitors of the dangers of the lake and outfit the boat with the requisite safety equipment.  According to the complaint, the boat Naya rented had not been equipped with flotation or lifesaving devices, a ladder, rope, anchor, nor other equipment designed to keep swimmers from being separated from their boats. There were also no signs in the area warning of dangerous conditions like strong currents, low visibility, and high winds, despite the lake having a “deadly history,” with more than two dozen people having drowned in it.

In addition to wrongful death, the suit includes claims for survival and negligent infliction of emotional distress for Josey.  It also alleges that the defendants have attempted “to discredit Naya in the media and distract from their own negligence.”

What do you think will come about from this lawsuit?