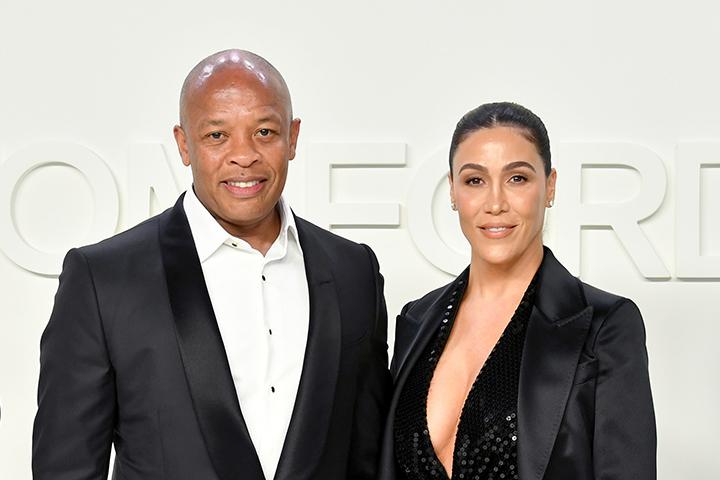 From Ceremony to Court.

Dr. Dre and Nicole Young’s divorce is an ongoing battle. Both parties appear to  go great heights to get what they want. According to the Grio, Dr. Dre is threatening to subpoena the 20-wedding guest that attended the couple’s wedding in Hawaii in 1996. Dr. Dre plans to prove that Young was not “coerced” into signing a pre-nuptial agreement. 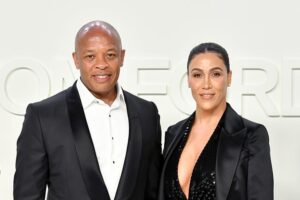 This idea comes after Young alleges that she signed the agreement under pressure and claims that Dr. Dre tore it up later in a romantic gesture. Dr. Dre disputes that he tore the agreement up. The pre-marital agreement in question alleges that the parties agreed to keep separate all income and property acquired before and during the marriage.

The issue with Dr. Dre wanting the wedding guest to testify regarding duress and the prenuptial agreement is tricky if the guest did not witness the signing and the pressure Young was under. Young is alleging her duress voids the contract.

The couple were married prior to prenuptial agreement requirements of each having independent counsel, seven day waiting period, full disclosure to an unrepresented party, party’s not acting in duress, fraud, and undue influence.

If the court decides that Young met all the elements of duress, then no contract was created and the prenup would be void. Essentially Young is claiming that the agreement was unfavorable, and she was pressured by Dr. Dre to sign the agreement.

What are your thoughts? Should a judge allow Dr. Dre to call wedding witnesses about her allegations of duress with prenup?