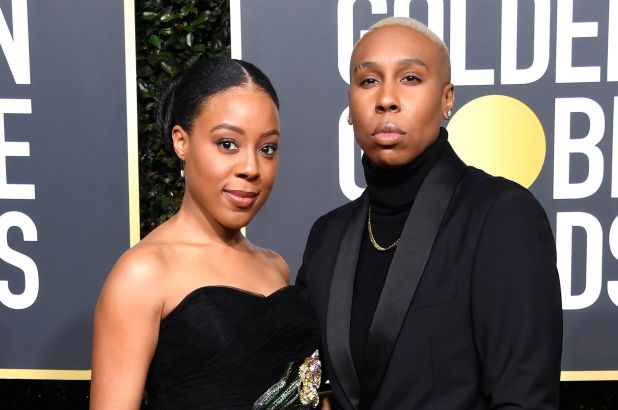 Lena Waithe and Alana Mayo are getting a divorce after secretly marrying last year. The couple announced earlier this year that they were separating. Now after 10 months of separation, the couple are calling it quits for good. 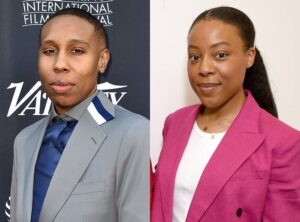 According to Blast, the couple gave a joint statement after their split. The statement was, “After careful thought and consideration, we have decided to part ways. We have nothing but support for one another and ask that you respect our privacy during this time.”

Waithe and Mayo’s marriage was short-lived. They do not have any children. Filing the petition was the first step in the process it’s unclear whether this would be contested divorce or not. It is unclear whether either spouse is asking for spousal support since the marriage was short. The couple secretly got married after three years of dating. The nature of the agreement and whether there are any prenuptial agreements or not is unknown.

California is a no fault divorce ground state. Given that the couple gave a joint statement regarding their initial split, the chances of a smooth agreement is likely. Here, there is no worries regarding child custody and child support. However, the judge is likely to make orders regarding spousal support, property division, and any other assets or debts. California has a mandatory six month wait requirement before divorces can be finalized. However, the couple may be able to get their marriage dissolved sooner. Some couples that have been married or in a registered domestic partnership for less than 5 years can get a “summary dissolution” as long as they also meet other requirements. A summary dissolution is an easier way to end your marriage or domestic partnership (or both).

What are your thoughts? Do you think they will get back together?