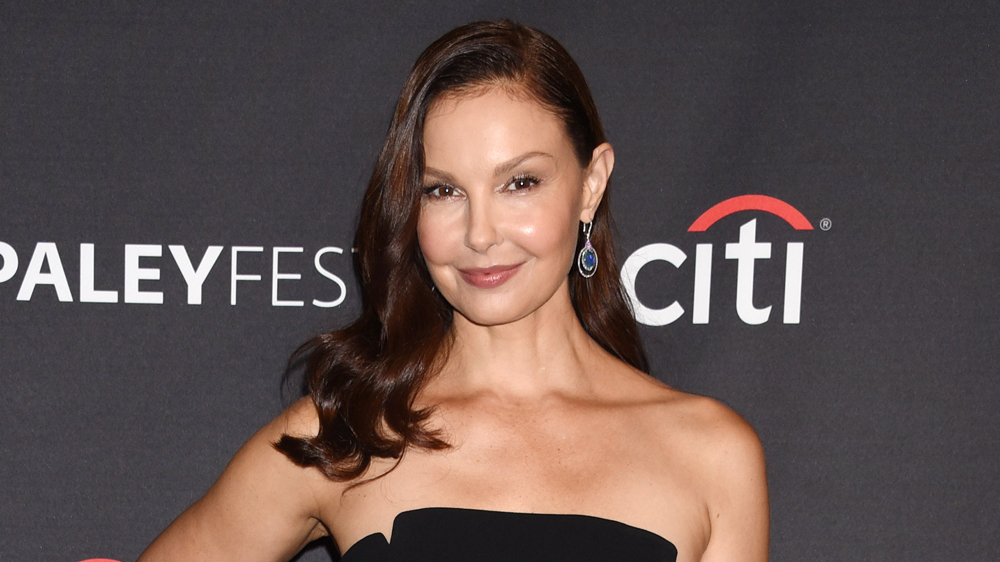 Sticking It To Harvey.

On Wednesday, the Ninth Circuit Court of Appeals held that California Civil Code § 51.9 encompassed the relationship between Ashley Judd and Harvey Weinstein, which will allow Judd to sue Weinstein for sexual harassment. 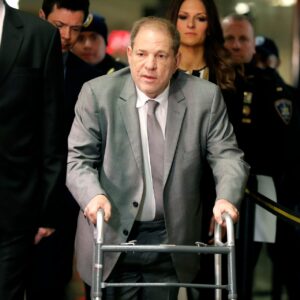 The court found that the relationship between the two was “substantially similar” to the business, service, or professional relationships enumerated in the statue. Judge Mary Murguia stated that their relationship consisted of an “inherent power imbalance” that allowed Weinstein to exercise coercion and leverage over her by virtue of his position and influence in Hollywood.

In her complaint, Judd alleged that Weinstein made demands of her in a hotel room 20 years ago and that she only escaped after accepting to allow him to touch her if she won an Oscar. She also claims that Weinstein used his power to ruin her opportunity to be in Peter Jackson’s Lord of the Rings movies.

This decision overturns a 2018 federal ruling that allowed Judd to pursue a defamation claim but not a sexual harassment claim because § 51.9 did not apply to relationships of prospective employment.

Many have praised the ruling as a victory for actors who have been harassed in ‘casting couch’ situations with producers and agents and previously had few legal remedies.

What else needs to change to fix the toxic ‘casting couch’ situation in Hollywood?