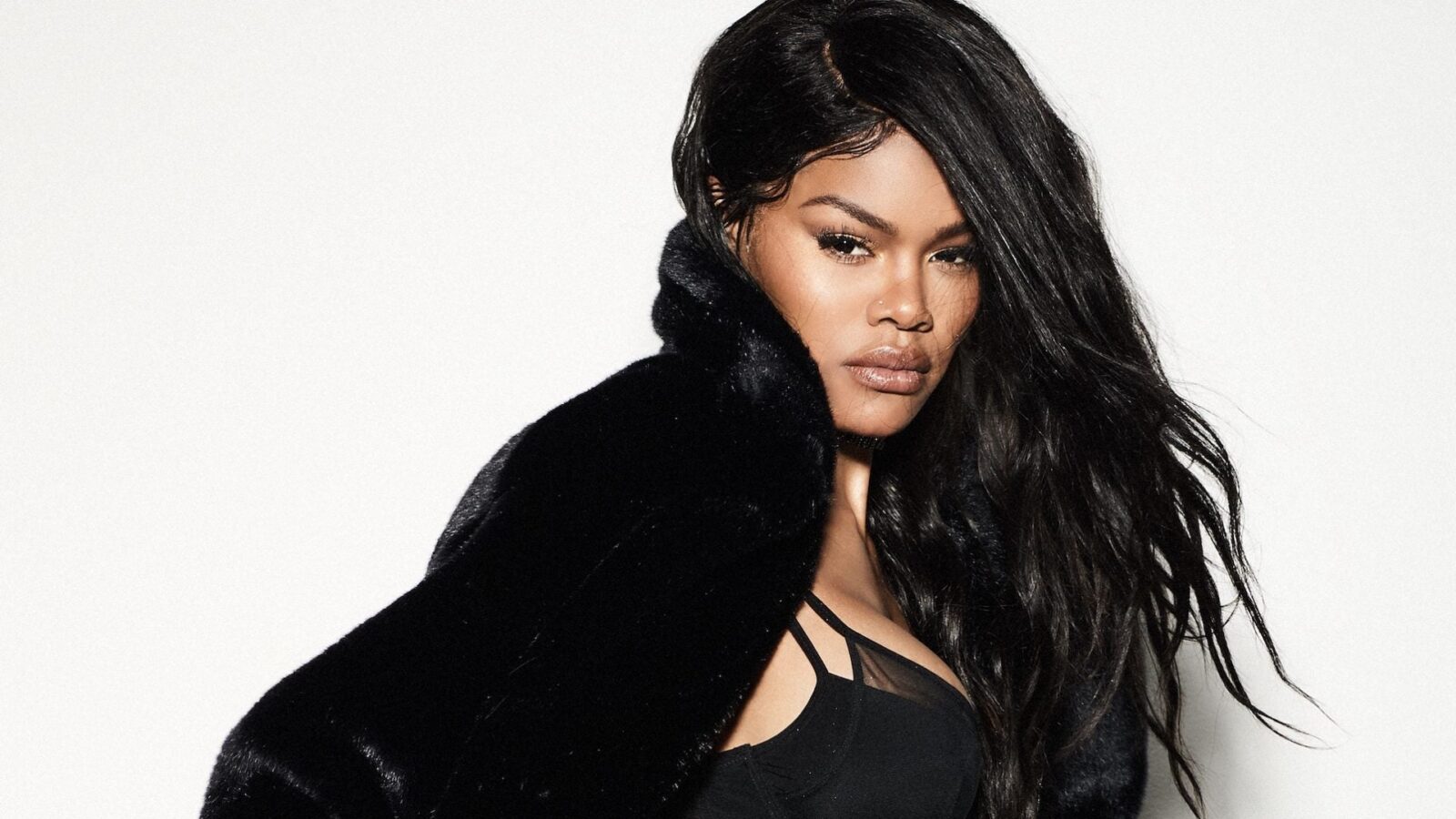 Singer Teyana Taylor is fed up and she wants out. In a recent  Instagram post Taylor claims she was ‘retiring this chapter of her story’ amid ‘feeling super underappreciated as an artist, receiving little to no real push from the “machine,” constantly getting the shorter end of the stick, being overlooked’ in her work. Taylor claims she’s gotten ‘literally no push’ promotionally from the record company, yet they refuse to cancel their contractual association. 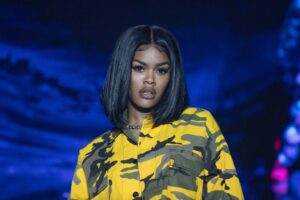 Taylor is signed to Kanye West’s GOOD Music label, through Def Jam. She has released two studio albums with GOOD Music since signing to the Kanye West record label.

Teyana claims she’s “retiring this chapter of her story” with the comfort of knowing that she’s walking away with “peace of mind seeing that all the hard work & passion put in was indeed loved & supported somewhere in the world!”

It appears that Taylor is trying to break ties with the record company, but the company is not willing to let Teyana go. The process to sign with a record deal can be hard and not every artist gets the chance.

Major record labels offer deals to some of the  world’s most successful music artists. These record labels own distribution networks that put the music of the artists they sign to exclusive contracts in the hands of the millions of consumers sometimes in a matter of days or even hours. Major labels sign a range of agreements with their artists, including licensing and distribution agreements, which give them significant cuts of artists’ earnings worldwide. Many major record labels also own sub-labels that specialize in publishing, recording, and promoting different music genres. Record labels typically set the terms and conditions of the artist contracts in their favor.

In the case of newly signed artists, record labels can control the type of music they record. Record labels also have the ability to set the amount of money their artists earn. While the relationship between artists and their record labels is often mutually beneficial, there always is the possibility of that relationship becoming contentious. The more successful artists get, the greater their ability to renegotiate contracts to include more favorable terms.

Sometimes artists get into deal and wish they had not due to contractual issues with labels. Labels have discretion to push and market artists projects more than other artists or less than. Many artists become frustrated with the label when their projects and albums are marketed less than other artists on the same label. Some labels do not cut ties with artists until they have produced a certain amount of albums for them. According to Teyana, she has tried to cut ties, but the label refuses to drop Teyana.

According to People, Teyana said that Def Jam was “reciprocating 10%” of the “110%” that she puts into her music and that they need to “take accountability.” “I constantly feel alone. I constantly feel unappreciated. I constantly feel failed,” she said. “There’s literally no push.” The artist expressed needing to do this for her mental health and her family. She explained she would want to go independent if she got off her label. A Def Jam representative has not made any comments on the claim.

What are your thoughts? Do you think the label will let Teyana go?