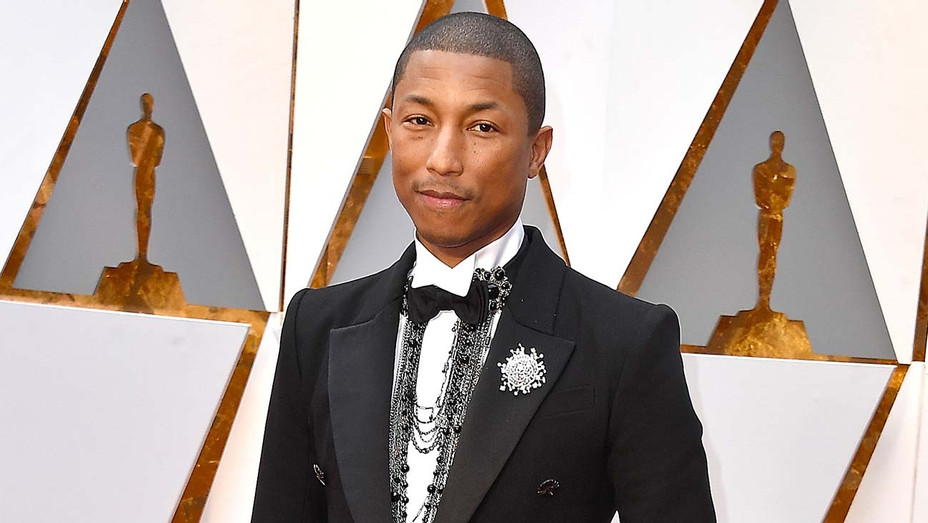 Pharrell William’s ‘Blurred Lines’ controversy has been put to rest as a judge ruled that the singer did not commit perjury in a November 2019 GQ interview. A judge has ruled that Williams did commit perjury in a sworn deposition from the 2015 lawsuit claiming his song Blurred Lines had been plagiarized from Marvin Gaye’s hit ‘Got To Give It Up’. Williams claimed he ‘reverse engineered’ the song from Got To Give It Up in a 2019 GQ interview. According to Marvin Gaye’s family, this contradicted Pharrell’s earlier claims that he produced Blurred Lines based on Gaye’s vocals. Gaye’s family claimed he perjured himself in order to get him to pay its legal fees. 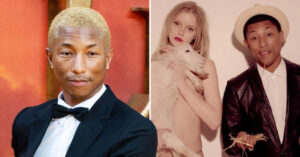 Pharrell further discussed in the 2019 interview his music production process in that interview where he said that he was aiming to create a similar experience to Marvin Gaye’s track but not exactly copying the song. He added that this process got him into a legal battle with members of Gaye’s family.

The judge cited the ‘reverse engineering’ example and stated that Pharrell’s explanation of the process was inconsistent with the claims of a deposition made by Gaye’s family. Furthermore, the judge stated that Gaye’s family had shown inconclusive evidence and that there were several inconsistencies in their claims of perjury and the content of Pharrell Williams 2019 interview with GQ Magazine.

Have you read the 2019 GQ article featuring Pharrell? Do you agree with the court’s decision? Leave your comments down below.