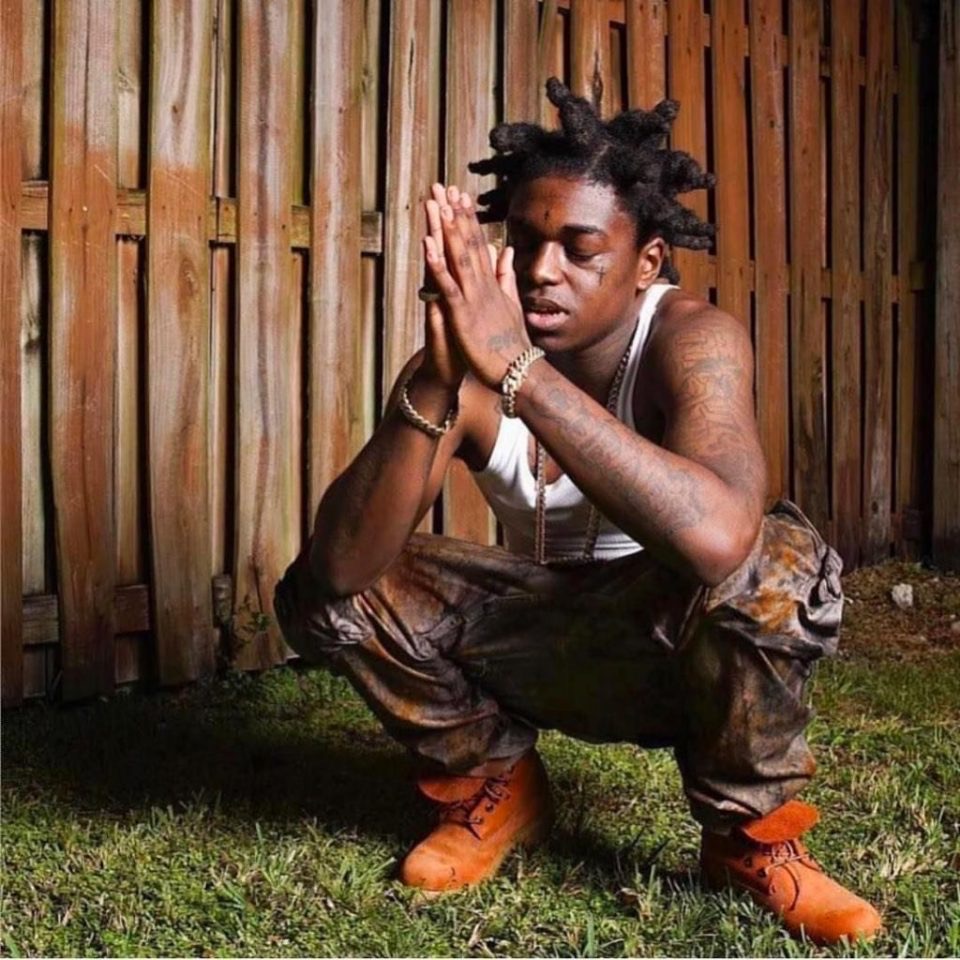 He claims the abuse that he has endured at the hands of guards amounts to torture.

Kodak Black was transferred from USP Big Sandy in Kentucky to USP Thomson in Illinois following allegations of beatings and religious suppression. Kodak’s attorneys, Bradford Cohen, Robert Buschel and Jonathan Shwartz filed a lawsuit against the Federal Bureau of Prisons, its director and the warden of Big Sandy for illegitimate and unlawful punishment inflicted on Kodak, which according to Kodak essentially were “gang beating[s].” 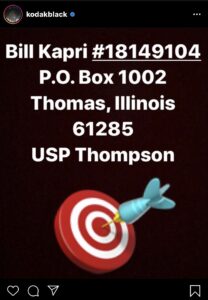 Kodak specifically cites instances where the guards placed him in a backless gown on a 4-point restraint for 6 hours and on his knees execution style in his underwear without allowing him to use the bathroom, which resulted in him urinating and defecating on himself as well as mouth bleeding, vomiting and lacerations. Further, the rapper, who is a practicing Hebrew Israelite, asserts that he has been denied requests to see a rabbi, even though other inmates are granted access to clergy. 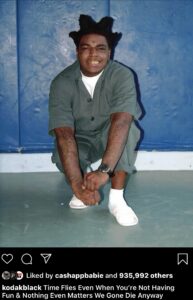 Kodak claims that this treatment is unfair and abusive. Additionally, he alleges that the guards specifically targeted him for retaliation for an injury inflicted upon a guard at a Miami prison, from which he was transferred in October 2019 due to an altercation between him and another inmate.

According to Bradford, Kodak is grateful for the transfer to the Illinois prison and that the guards are treating him in a “more professional” manner. Kodak’s attorneys are also endeavoring to have his rights to commissary and visitation fully reinstated through the suit.