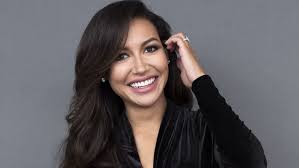 The Ventura County Sheriff’s Office has stated the search and rescue efforts have now shifted to a recovery operation. 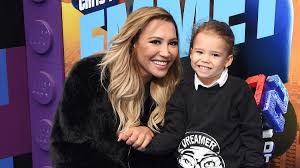 According to reports, Rivera rented a pontoon boat with her 4-year-old son, Josey, at 1pm. The boating rental company found Josey sleeping by himself on the boat along with Rivera’s purse, wallet, and adult life vest. Search efforts began immediately. Josey is reportedly safe with family.

Rivera played Santana Lopez on ‘Glee’ for six years and also starred in the CBS sitcom ‘The Royal Family’ as a child.

Do you think the ‘Glee’ curse is real?